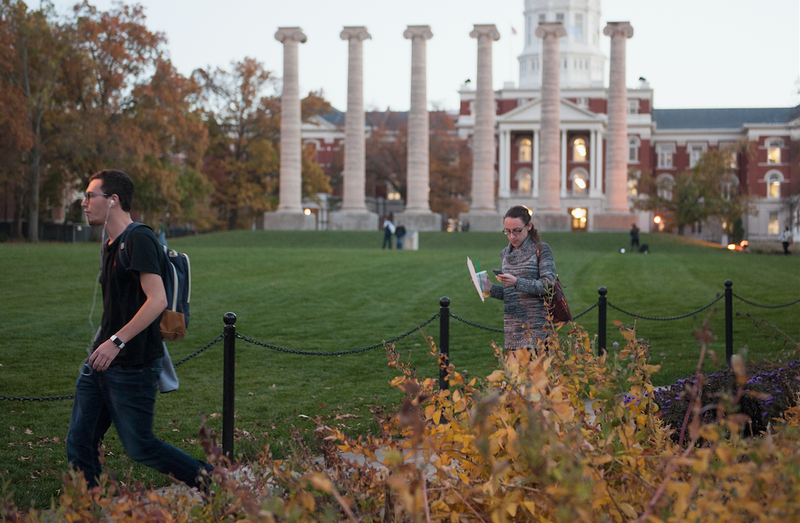 COLUMBIA, Mo. (KMOX) — The University of Missouri Police are investigating the death of a Mizzou student from Bethalto, IL.

According to officers, Boston Perry, a junior, was pronounced dead at the scene after attempts to resuscitate him were not successful.

"As a father myself, I can only express my deepest condolences to Boston’s parents and family,” said Gary Ward, vice chancellor for operations. “Our thoughts are with them, his friends and classmates during this difficult time.”

Perry was majoring in information technologies in the College of Engineering.

Counseling is being provided to those who knew Perry.