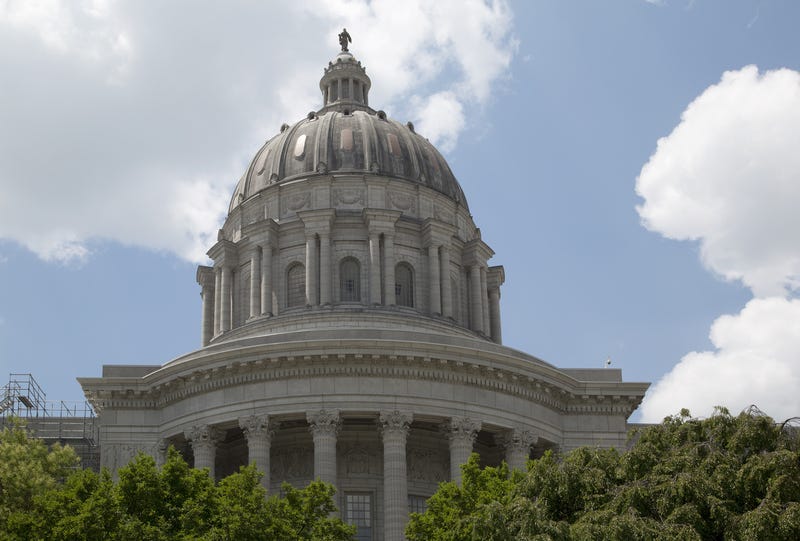 House members in a voice vote gave initial approval to legislation that keeps records from being public if they are "received or prepared by or on behalf of a member of a public governmental body" and consist of "advice, opinions and recommendations in connection with the deliberative decision-making process of said body."

"What that means is everything," Democratic Rep. Jon Carpenter, of Kansas City, told colleagues on the House floor. "I'm not sure what would be left, to be honest."

Rep. Nick Schroer said that wasn't his intent when he pitched the amendment, which was tacked on to another ethics proposal.

Schroer, a Republican from O'Fallon, said his goal is to protect constituents' private information and prevent constituent surveys from being released publicly after voters in November passed a constitutional amendment that made lawmakers subject to state open-records laws.

He said records such as constituents' Social Security numbers, birthdates and requests for help with drug treatment should be kept private.

Schroer said he's open to working on his amendment's language.

"I honestly could care less if somebody Sunshines my emails between myself and the speaker, or myself and a lobbyist," Schroer said. "Honestly, I don't care. Send it out there. I think the public should have access to that."

The legislation needs another House vote of approval to move to the Senate.

The underlying bill also would cap political donations to local candidates at $2,000.

Missouri voters in 2016 approved a cap on political donations to candidates for the Legislature and statewide offices at $2,600, but lowered the limit to $2,500 for senators and $2,000 for state representatives in November. Candidates for local offices are not currently covered by those limits.

Republican Rep. Shamed Dogan's bill would also extend other ethics policies that lawmakers and statewide officials now face to local officials, including a $5-a-day lobbyist gift limit and a two-year ban on lobbying after leaving office.