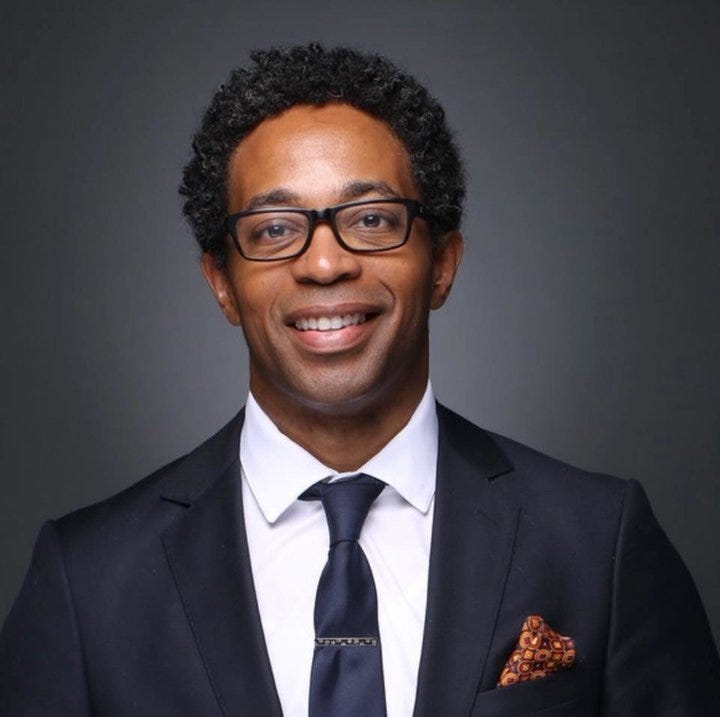 COLUMBIA, Mo. (KMOX) — Missouri's Attorney General would have power to prosecute local crimes if local prosecutors refuse to act on police reports under a measure filed in the state legislature.

The bill, from St. Louis County Representative Jim Murphy (R-Oakville), is prompted by the decision of County Prosecutor Wesley Bell to refuse prosecution for certain types of cases. It'd allow officers to refer criminal complaints to the Missouri Attorney General's office if the local prosecutor refuses to file charges.

Murphy says the idea to provide an option if a local prosecutor has imposed a blanket refusal to prosecute certain cases, as has happened in St. Louis County.

"A prosecutor has prosecutorial discretion on a case-by-case basis. In this case, he says 'there is a whole realm of laws that I'm not going to prosecute.' That's prosecutorial nullification."

Newly-appointed Attorney General Eric Schmitt stressed that one of his objectives is to work with county prosecutors like Bell.

"A single mom shouldn't worry about her son being a victim of gang violence," Schmitt told reporter Phil Brooks. "And no family, by the way, should have to worry about going downtown to see a ballgame. That is going to be a focus of our office, but we intend to work with county prosecutors."

Schmitt reiterated he doesn't have a position on the bill because he's not yet read it.

Here is the complete bill.

Meanwhile, Bell says he wishes Murphy had talked with him before filing the bill. He says he's not the first prosecutor to decide not to pursue certain types of cases.

"Apparently, law enforcement has had a lot of concerns about what was charged prior to me coming in, and there were no bills filed (then). Where was those complains when the previous prosecutor's office was not filing certain charges, not filing a lot of misdemeanor marijuana charges and things of that nature?"

Bell says he's focusing on diversion and treatment for non-violent, low-level violators so his office can focus on more serious crimes.

He'd like to know what the bill's backers would disagree with in that approach.