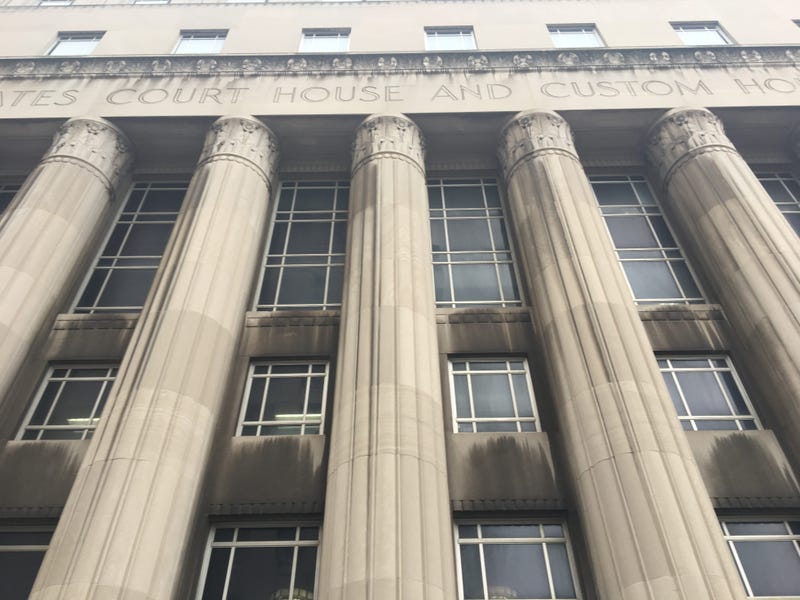 JEFFERSON CITY (KMOX) -- You've heard about some of the big lawsuits with big verdicts in St. Louis courts, like recent judgements related to baby powder and cancer.

There could be fewer of those.

"When you have over 13,000 cases coming into St. Louis City, and only about 1,200 of those have occured in the state of Missouri, and only 200 at best are in the city of St. Louis, I think you have a venue shopping problem," he says.

"You definitely have a situation where trial attorneys are trying to get into the city of St. Louis for one reason -- because it's easier to win for that side."

Mehan was asked what this bill changes about the state's legal system.

"This bill goes a long way towards having to prove that you need to change your venue from where the incident occured," he explains. "It's a logical step forward."

Do you know which states and cities have the worst courts? American Tort Reform Foundation’s Judicial Hellholes list shows where the most unfair and unbalanced court decisions are made in the US.

This bill was one of the Chamber's top priorities. Mehan says it'll make Missouri more attractive for businesses to move into.

"We hope there's more reforms coming in the last two weeks of the legislative session."

Tort reform is a hot topic throughout the U.S.; experts & policymakers believe civil case money awards are out of control. @LegalReform ranked Missouri as the 2nd worst lawsuit climate in the nation, leaving many entrepreneurs wary of creating business in our state. #STL2JC pic.twitter.com/uFOfQm6Ztr