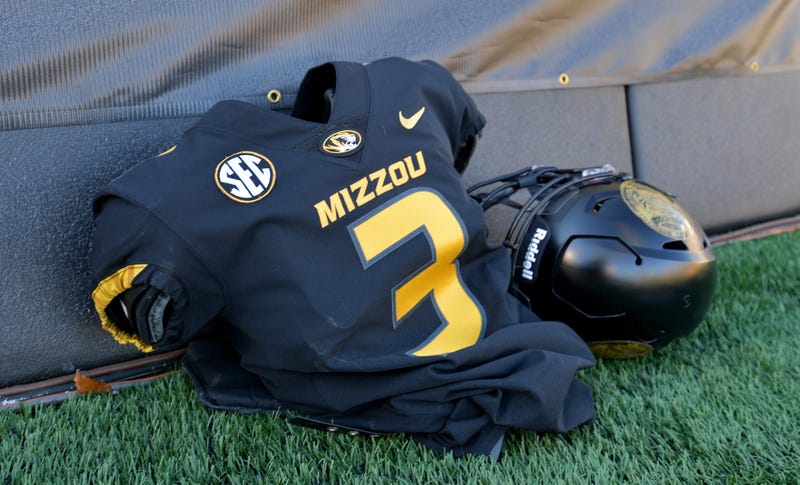 COLUMBIA, Mo. (KMOX) - The University of Missouri is has sent a 64-page appeals brief to the NCAA Committee on Infractions over the "overly-harsh sanctions" announced by college athletics governing body in January.

"We believe that the penalties our programs received were a clear abuse of the Committee's discretion based upon existing NCAA bylaws. Our staff and legal team have worked tirelessly to research and develop a well-written appeal that accurately reflects our position," said Mizzou Director of Athletics Jim Sterk. "We look forward to having the opportunity to meet face to face with the NCAA Appeals Committee later this year, and it is our sincere hope that at the end of this process, the penalties assessed are consistent with the nature of the violations and take into account our swift response."

The NCAA will have 30 days to respond to Mizzou's appeal than an in-person hearing date will be established for Mizzou to appear before the NCAA Appeals Committee.

In its appeals brief, the University argues the following:

- The penalties handed down were contrary to NCAA case precedent;- They were not supported, or appropriate, given the nature of the violations;- They could have a chilling effect on future NCAA enforcement processes.

The Tigers football, baseball and softball teams were hit with a postseason ban for the upcoming season as punishment for academic misconduct involving a tutor. They were told to vacate wins, docked scholarships and hit with potentially long-reaching recruiting restrictions.

he Division I Committee on Infractions said the former tutor, Yolanda Kumar, admitted in late 2016 she had "violated NCAA ethical conduct, academic misconduct and academic extra benefits rules when she completed academic work for 12 student-athletes."

Kumar told the panel she felt pressured to ensure athletes passed certain courses, primarily in mathematics. But according to the committee's report, "the investigation did not support that her colleagues directed her to complete the student-athletes' work."

he NCAA acknowledged proactive steps by Missouri in investigating the academic fraud, but the penalties remained stiff.

Along with three years of probation and the postseason bans, the programs also must vacate any records for games that included participation by the 12 athletes. The programs will see a 5 percent cut in scholarships for the upcoming academic year and recruiting restrictions include a seven-week ban on unofficial visits, off-campus contacts and any communication with prospects.

The NCAA also fined the school $5,000 plus 1 percent of each program's budget.

Kumar has already been barred by the university from working for the athletic department. She also received a 10-year show-cause order from the NCAA that bars her from working with athletes.