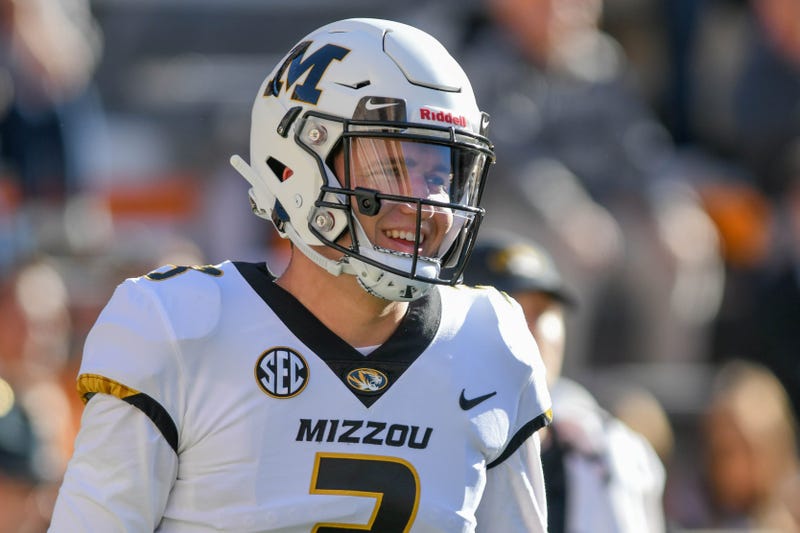 ST. LOUIS (KMOX) - Mizzou quarterback Drew Lock is a consensus first-rounder in the 2019 NFL Draft, which begins Thursday night in Nashville, but KMOX football expect Chris Landry believes he may be a first-round pick only by desperation from NFL teams.

Landry, who is a regular guest on KMOX's Sports Open Line, told Mike Claiborne during a podcast for ClaibsOnline.com he wouldn't be surprised to see Lock slip out of the first round.

"Drew’s a very talented individual physically. While I thought he struggled some in big games, in big moments, I think there is a lot there to him," Landry says. "I think he can make plays from within the pocket and do a lot of things really, really well. But in terms of pocket presence, understanding progressive reads of pro route concepts, I think there are a lot of things that he's got some work to do with.

As far as other Mizzou draft hopefuls go, Landry says defensive lineman Terry Beckner Jr. and wide receiver Emanuel Hall both going in the late rounds. But if they aren't selected, he sees both players being signed as free agents on someone's squad.

To listen to the full conversation, head to ClaibsOnline.com.