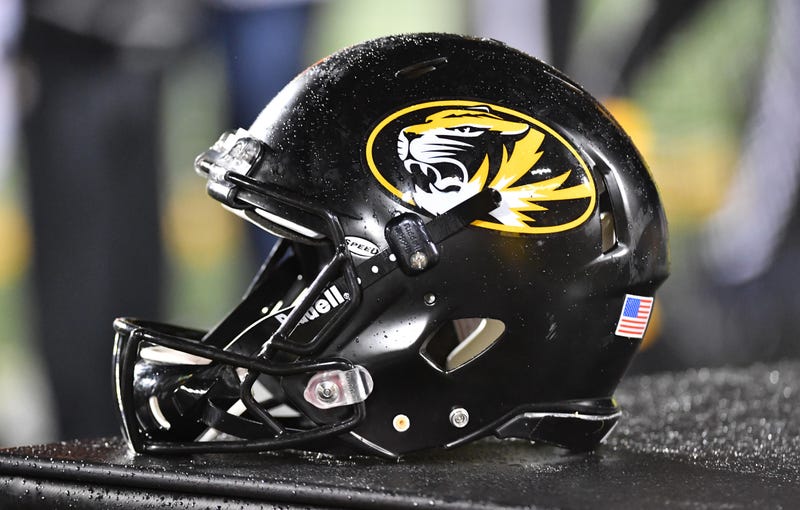 KANSAS CITY, Mo. (AP) — Barry Odom had every reason to believe Missouri's football program was finally on the right track.

The Tigers were coming off their second consecutive bowl appearance. He had just signed a contract extension to remain coach through 2024. Clemson quarterback Kelly Bryant announced he would finish his career with the Tigers, joining arguably their best recruiting class in years.

Then came Thursday's report from the NCAA's infractions committee.

As punishment for academic misconduct involving a tutor that occurred while Odom was still getting his bearings in Columbia, the Tigers were hit with a postseason ban for the upcoming season. They were told to vacate wins, docked scholarships and hit with potentially long-reaching recruiting restrictions.

The softball and baseball programs, which also had athletes involved in the misconduct, were saddled with the same penalties and the entire athletic department landed on probation.

So what comes next for a football program that, after years of campus-wide turmoil and increasing fan apathy, was finally starting to build some positive momentum?

An appeal. After that is anybody's guess.

Officials ranging from Chancellor Alexander Cartwright to Odom himself vowed to fight what they say are unjust punishments, and politicians weighed in from Jefferson City to Washington, D.C.

U.S. Sen. Roy Blunt said Friday "it was clear that the university was transparent and did the right thing by reporting both the tutor's actions and the involvement of a small number of players," and he urged the NCAA to take another look at the case.

Caleb Rowden, the majority leader in the Missouri Senate and a university alum, was more forceful in his assessment, calling the penalties "disheartening at best and incompetent at worst."

"The NCAA's own report refuted any systematic issue or involvement," Rowden said. "This decision tells other college programs that doing the right thing should be the last resort and will undoubtedly cause many to lose what little faith they had left in the NCAA."

David Roberts, the chief hearing officer for the infractions panel, defended the penalties. Roberts said the former tutor, Yolanda Kumar, along with the school and NCAA all agreed that infractions took place, and at that point it comes down to applying proscribed penalties.

Missouri's appeal, which athletic director Jim Sterk said was already underway, hinges on the fact that the school self-reported the infractions and was forthcoming throughout the investigation. If anything, Sterk said, the school deserved leniency in the penalty phase.

The appeal could take months. The ruling wouldn't be reversed entirely because Missouri acknowledged the academic fraud.

Missouri has retained Kansas City-based attorney Mike Glazier, who served for seven years on the NCAA's enforcement staff, to assist with the appeal. Glazier also helped with the initial investigation into the misconduct, which first came to light in late 2016.

Sterk suggested the appeal may take up to six months. That would last through the SEC Tournaments for baseball and softball this May, and the Tigers would be allowed to participate while the appeal is being reviewed.

Things become murkier for the football program, which could head into fall camp uncertain whether a season of high expectations will end in November at Arkansas or in a potential bowl game later. The Tigers, who went 8-5 last season and reached bowl games the past two years, open the season Aug. 31 at Wyoming.

Missouri signed most of its upcoming recruiting class during the new, early period in December. So even though the punishments were handed down less than a week before the traditional signing day, they are unlikely to have much impact on this year's class.

Bryant is already on campus and plans to participate in spring practice, and his personal quarterback coach said Thursday that the senior intended to honor his commitment to play for the Tigers.

Meanwhile, his coach and the rest of Missouri's administration intend to fight the penalties.

"The committee's decision is completely unjust and unfair to our team, to our staff and our alumni," Odom said. "I'm very grateful for the clear, decisive and unified leadership we have here at Mizzou, and I'm looking forward to doing whatever I can to assist with the appeals process."