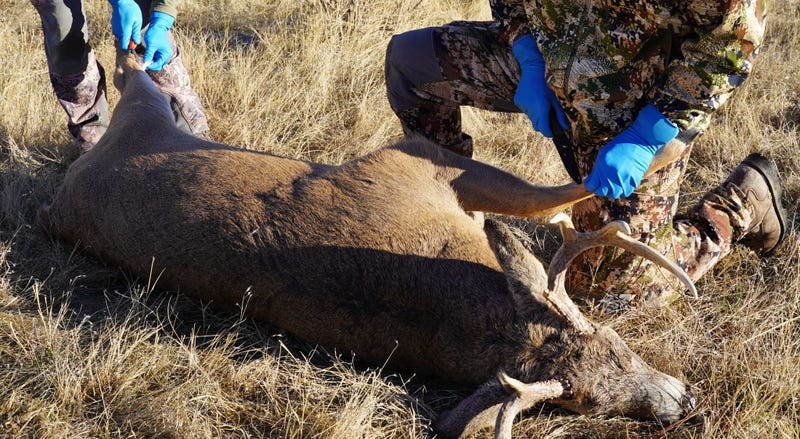 ST. LOUIS (KMOX) - Missouri is celebrating 75 years of modern deer hunting in the state with the start of the season this weekend.

But did you know Missouri once had less than 500 hundred White Tailed deer in the state?

“If we look back, habitat loss and unregulated market hunting reduced deer populations to hundreds, which mainly lived in isolated areas in the Ozarks," Jerek says.

In 1937 Missouri approved the Conservation Commission which immediately began to work to restore deer numbers. By 1944 Missouri had its first modern deer season.

"7,757 hunters went out into the woods to harvest 519 bucks in a two-day, buck-only season limited to 20 counties," Jerek says.

Today there are half a million hunters that harvest a quarter of a million deer all over the state.

"The Department of Conservation couldn’t do it without our partnerships with landowners and others. We’ve brought deer numbers back. We have over a million deer in Missouri and that is a sustainable population," Jerek says.