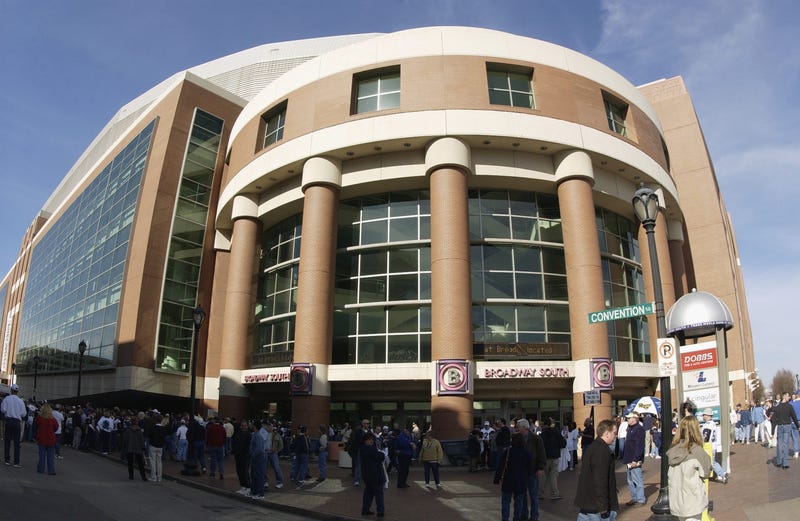 "It does seem like the demand from St. Louis is high," says SeatGeek's Chris Leyden.

LISTEN: St. Louis BattleHawks tickets are reselling for a higher average price than any other XFL team, says SeatGeek analyst.

Highest in the league, in fact.

"Right now, the average ticket is reselling for right around a hundred dollars, which is actually above every other teams' home opener and by a wide margin," Leyden says.

Runner-up are the Dallas Renegades, whose average listing is about $75 each.

"There's a lot of fans out there who want to spend their cold Saturdays sitting at home or sitting in a stadium, watching a game, and so far so good from the XFL's perspective," he says.

In fact, he says BattleHawks tickets are more expensive, on average, than Rams tickets were. He says the St. Louis NFL team averaged $65 per ticket vs the $100 for this XFL game.

"It seems like the St. Louis market is exceptionally excited by the XFL," Leyden says. "It shows that this city still has an appetite for football."

Of course, that's not an exact comparison since the Rams sold every seat in the Dome, including cheaper nose-bleeds. The BattleHawks won't be opening the upper decks.

Leyden is curious to see how the XFL sustains fan interest, especially if there's a year two.