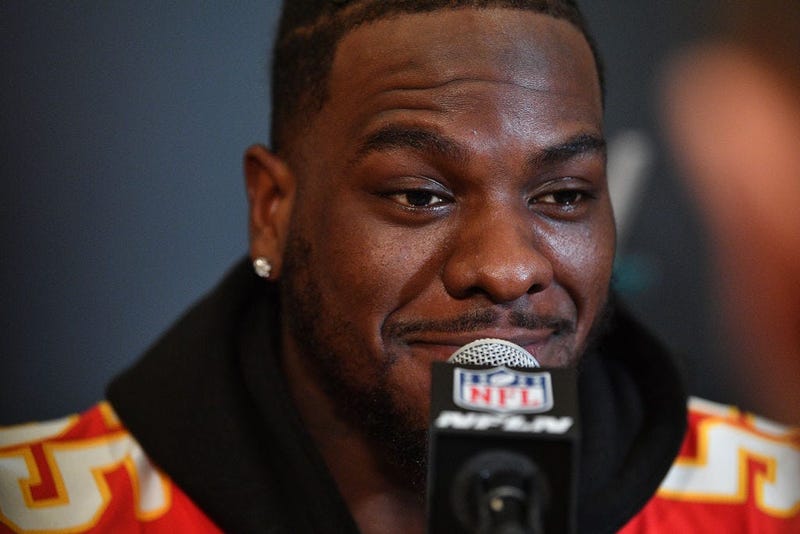 He was immediately asked about it.

"Never forget man!" he said. "Y'all know the moment when Donald Trump met Kanye, a very historical moment in our history."

West pose for a picture in the lobby of Trump Tower and Trump tweeted his thanks to rap superstar for his recent online support. Trump wrote, “Thank you Kanye, very cool!” in response to the tweets from West, who called the president “my brother.”

West tweeted a number of times Wednesday expressing his admiration for Trump, saying they both share “dragon energy.”