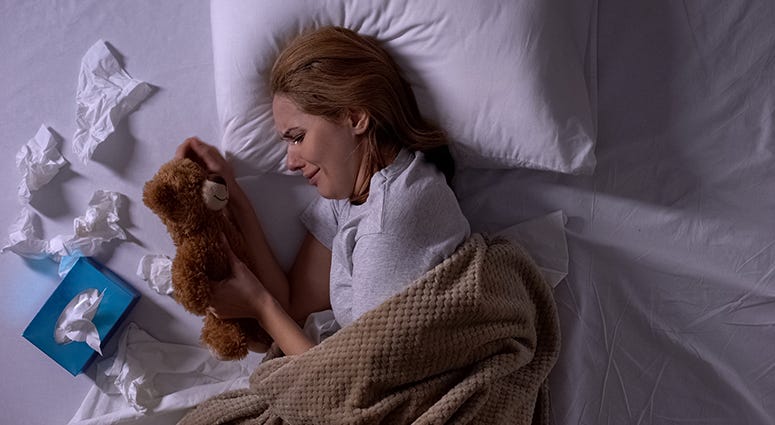 PENNSYLVANIA (KMOX) - Pennsylvania state Representative Wendy Ullman, a Democrat, likened miscarriages to, "just a mess on a napkin," on Tuesday.

The controversial statement came as she was expressing opposition to a Republican-sponsored bill that would require abortion providers to handle aborted remains with dignity, instead of treating the children as medical waste.

“I think we all understand the concept of the loss of a fetus, but we’re also talking about a woman who comes into a facility and is having cramps and — not to be, not to be, concrete — an early miscarriage is just some mess on a napkin.”

Shortly after her statements, the Pennsylvania Family Institute released a statement.

"Every Pennsylvanian should be appalled at such a heartless comment, which devalues life and ignores the pain experienced by so many women and families in Pennsylvania,” the statement read.