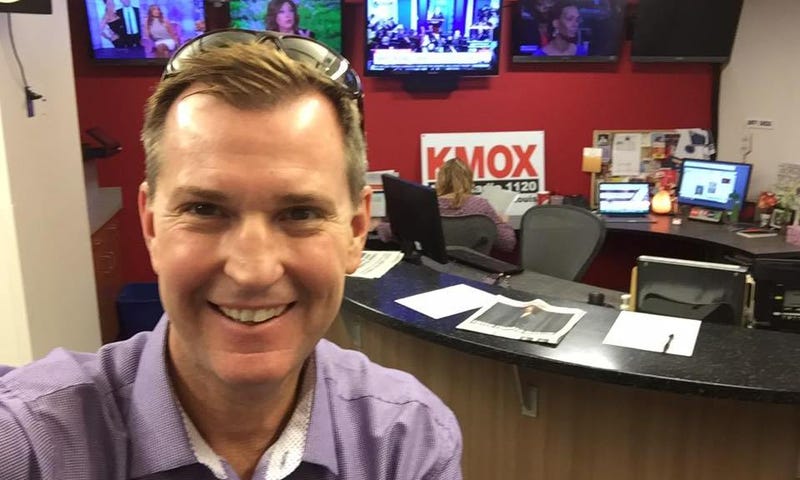 *This story was among the most-clicked stories of 2019 on KMOX, click here to see the full list*

After negotiations with FOX2, Tribune and the St. Louis County NAACP President John Gaskin this afternoon, Steincross made the announcement, via video, that he would be absent from the station, for now, to regain the trust of the community.

"Station management and I have agreed that I need to step away from the anchor desk for now. I will begin working to regain your trust. I know the work I need to do will take time, and I will do everything I can to address the pain I caused."

Late last week, Steincross was accused of using a racial slur on air when mentioning Dr. Martin Luther King Jr. Steincross insisted he misspoke and tripped over his words and even apologized on air.

Calls for his dismissal were almost immediate from those who claim the racial slur in question was intentional.

KMOX host, Mark Reardon, had said we should sit and talk before making a decision about his future.

Realted: REARDON: Lets Sit & Talk About the Flub Before Anyone Gets Fired

According to his bio, Steincross has been with FOX 2 for 22 years, beginning in 1996 and moved to the morning newscaster role in 1998.