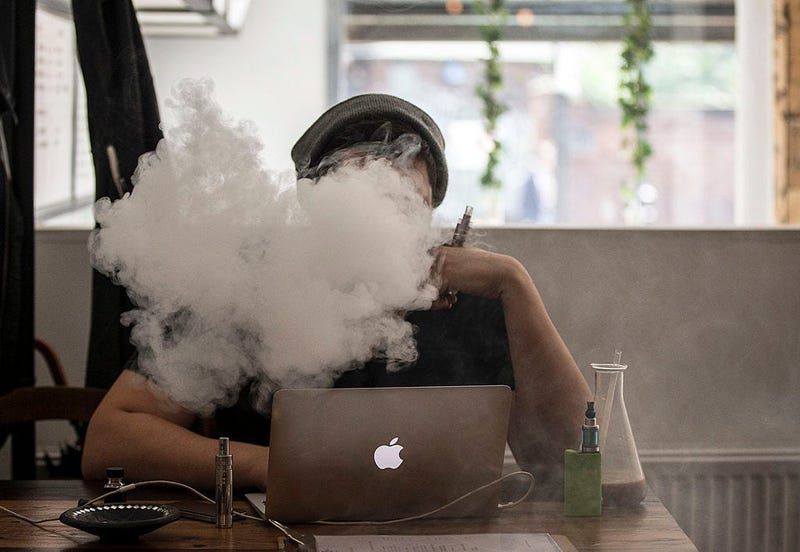 Existing law already prohibits the use of tobacco products inside schools. Kyrstin Thurman, a student at Versailles High School, testified in favor of House Bill 1682 at a House committee hearing on Tuesday in Jefferson City.

She said she’s noticed the increase of vaping in school firsthand.

"As students we see it more than anyone else in the school —the dangers of vaping in our peers and our friends," Thurman says. "We have a growing concern for our generation as students and we really are doing this because we care about our generation and we don’t want to see anyone get hurt."

Students also testified in favor of House Bill 1808, which amends existing health learning standards to include instruction on the use of vape products.

Lucas Corbin, a junior at Nevada High School, testified that after speaking to the school nurse and other school administrators, he realized vaping was more prevalent than he thought.

"But I see it firsthand. My closest friends do it. I’m around it and it’s accepted as alright because there’s nothing —we don’t see the issues with it," Corbin says. "We go to Sonic after choir practice on Thursdays and you can smell the mixed berry pods."

No witnesses testified in opposition to either bill, but some representatives expressed concern about the government over-regulating school curriculum and policies.