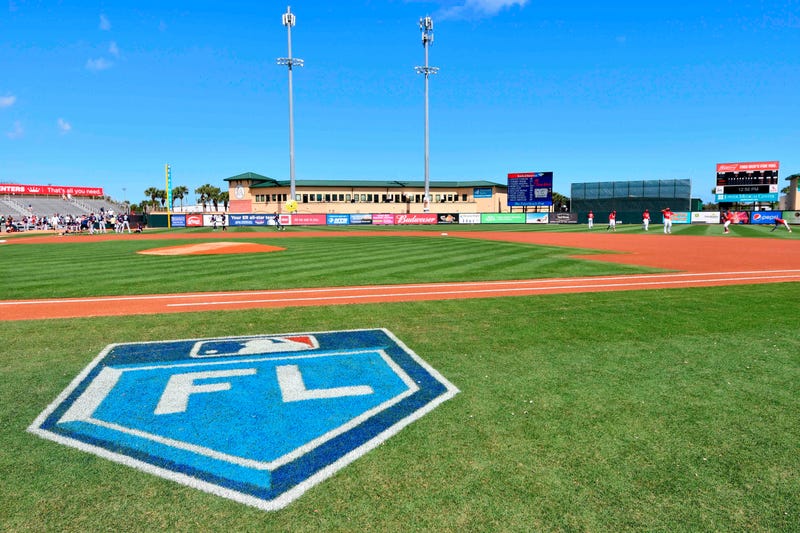 JUPITER, Fla. (KMOX) - Officials in Florida have agreed to help fund $108 million of renovations to Roger Dean Stadium, the Spring Training home of the St. Louis Cardinals. The plans originally called for $111 million in renovations, but the new deal has shaved off $3 million and scraped a few ideas.

The multi-million dollar Roger Dean project is slated to cover a range of upgrades that aim to improve player and visitor experiences, such as an expanded team store, free WiFi, new concession stands, batting cages and agility fields, according to the Palm Beach Post.

Palm Beach County will use tourism tax dollars to contribute $75.1 million over the next 25 years and the state of Florida, if approved, will contribute $50 million to the project, the Post reports. The deal only hinges on parking improvements, for which the town is responsible.

Plans that were recently scraped from the original idea were new signage and landscape at the entrance, a first-base group area, elevated seating decks in the outfield and a 360-degree concourse

Roger Dean is the shared spring training home of the Cardinals and Miami Marlins, as well as the home stadium of a couple of High-A Florida State League teams, the Palm Beach Cardinals and Jupiter Hammerheads.