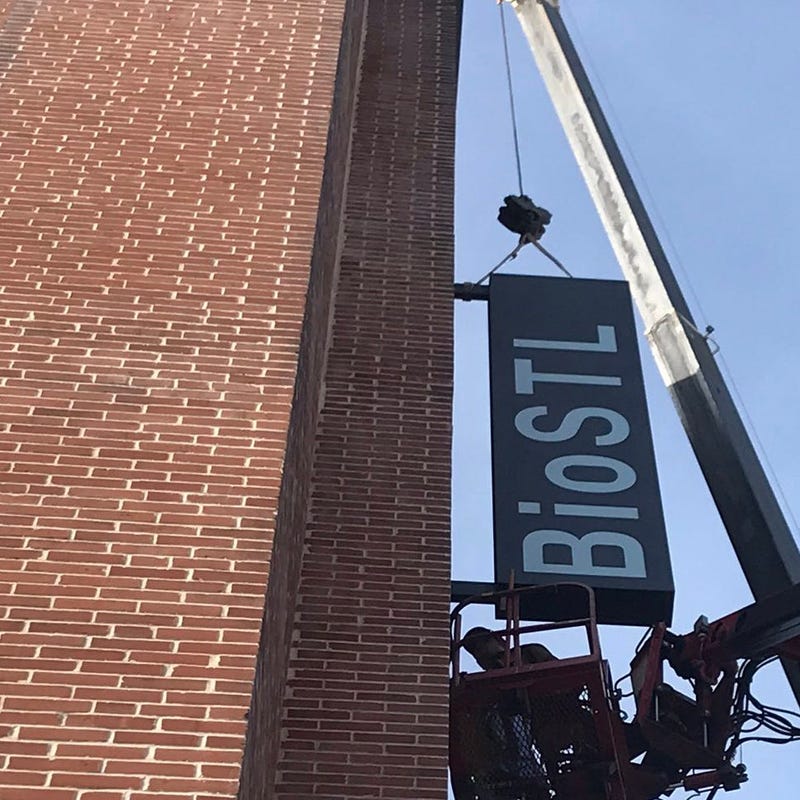 BioSTL president Donn Rubin explains the scope of this economic development opportunity: "We're talking about the Department of Defense and our military infrastrucutre that cares deeply and spends a lot of resources on keeping our warfighters healthy."

BioSTL received a $1.5 million grant to establish the Center for Defense Medicine.

"The federal government recognized the strength of BioSTL and what it has accomplished in cluster building around the bio-sciences and rewarded that work," spokeswoman Maggie Crane said.

St. Louis was awarded "the largest grant" in this round from the U.S. Department of Commerce to "scale up the entire breadth and depth of the innovation ecosystem in St. Louis with a specific goal of advancing defense medicine."

Rubin says the city can be a magnet for the best medical innovations which have military applications. One example is a start-up that creates synthetic red blood cells, a development the Army is especially interested in.

Of that case, Rubin said: "I think the military use on the battlefield is obvious."