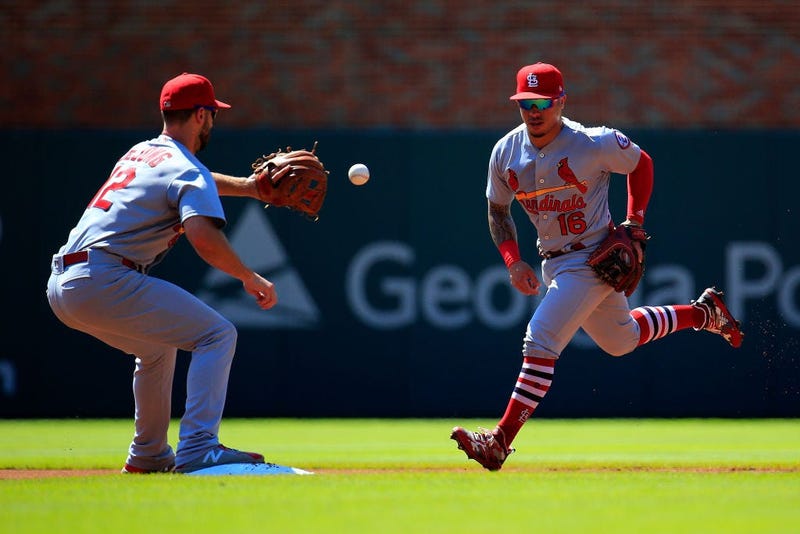 ST. LOUIS (KMOX) - The St. Louis Cardinals were statistically one of the best run-preventing teams in all of Major League Baseball – the number of Gold Glove finalists helps prove that.

If selected as the winner, it would be a first for Flaherty, Wong, DeJong and Bader. Molina won his ninth career Gold Glove last season, putting him just one behind Ivan Rodriguez and Johnny Bench who have the most among MLB catchers.

Goldschmidt has won three career Gold Gloves during his time with the Arizona Diamondbacks (2013, 2015, 2017).

The Cardinals middle infield was among the best in baseball, with Wong as the No. 1 second baseman in baseball for defensive runs saved and DeJong leading the NL with 11.4 Ultimate Zone Rating.

Here's the full list of nominees in the NL and AL: