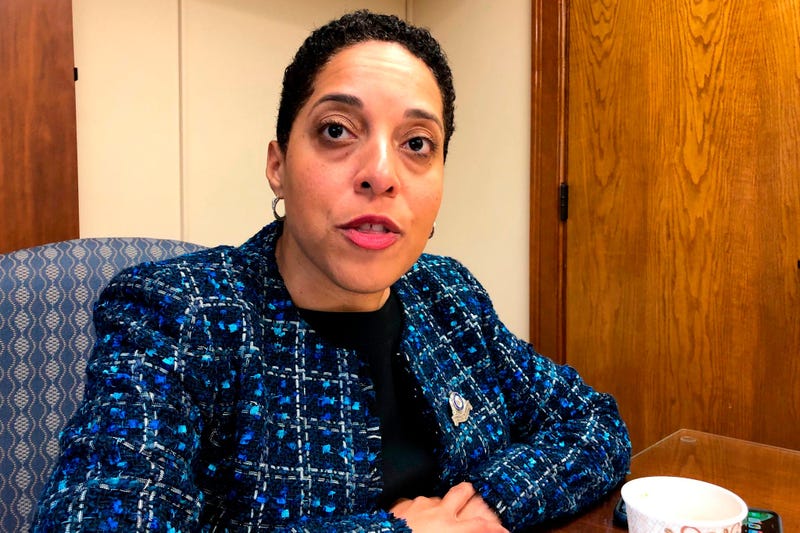 Gardner, 44, defeated Carl and two other candidates in the 2016 primary election. She has shaken up the city’s criminal justice establishment, initiating reforms that have included using diversion programs instead of incarceration, halting prosecution of low-level marijuana crimes and reducing the number of people incarcerated.

Gardner has long contended she’s the victim of race-based attacks. In January, she filed a federal lawsuit accusing the city government, along with the biggest police union and others of a coordinated and racist conspiracy aimed at forcing her out of office. The lawsuit also accused “entrenched interests” of intentionally impeding her efforts to change racist practices.