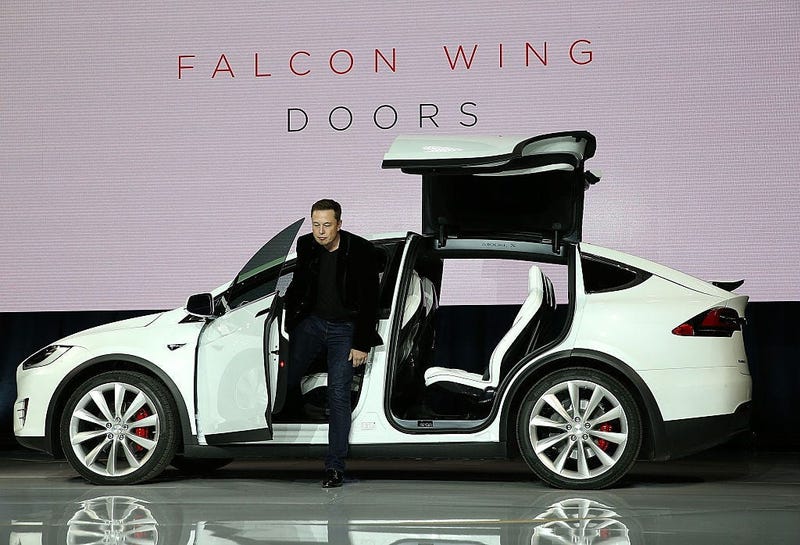 ST. LOUIS (KMOX) -- Is Tesla sparking the next big economic development race, similar to Amazon's "HQ2" stunt but for manufacturing?

Elon Musk, founder of the electric car maker, tweeted that he's scouting the Midwest for the site of a "Gigafactory" that will build batteries and components for the company's new "Cybertruck."

Scouting locations for Cybertruck Gigafactory. Will be central USA.

St. Louis is setting up a bid.

"Tesla is as much a technology play as it is an auto manufacturing facility," St. Louis Economic Development Alliance CEO Steve Johnson says.

He gives an example: "I just spent the last two hours at Boeing going through briefings on what they're doing with their different platforms."

St. Louis officials are reaching out to Tesla to see exactly what they're looking for.

"I know they say they take a different approach (to the manufacturing process), but, still, building things is building things. You can't discount the strong legacy that St. Louis has in the automotive industry."

TechCrunch reports Tesla is already in negotiation with Nashville city officials. Musk himself has also teased Texas as a potential Gigafactory location.