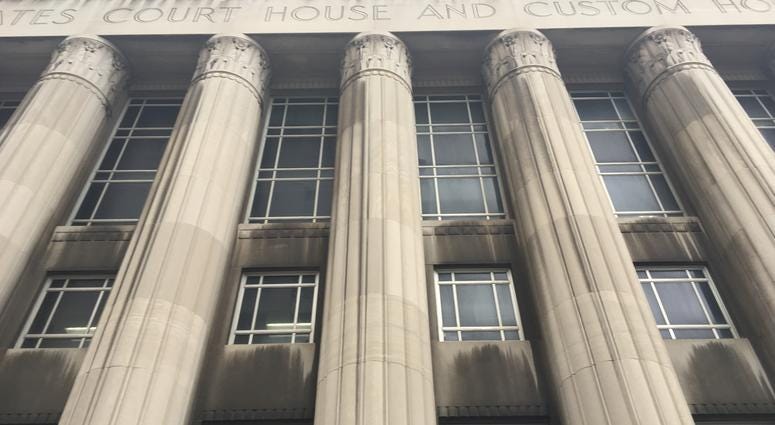 So far, only one member of Circuit Attorney Kim Gardner's team has been charged with lying under oath during last year's investigation of former Missouri Governor Eric Greitens.

The Special Prosecutor Gerry Carmody updated the judge this morning, saying the perjury probe is alive and well. Additionally, a new grand jury could be seated to consider possible charges.

The attorney for William Tisaby, the lone person charged so far, asked Carmody who he is going after, and Carmody essentially responded with that's for me to know and you to find out.

It's been widely speculated though that other members of Gardner's team, or Gardner herself, could be the target.