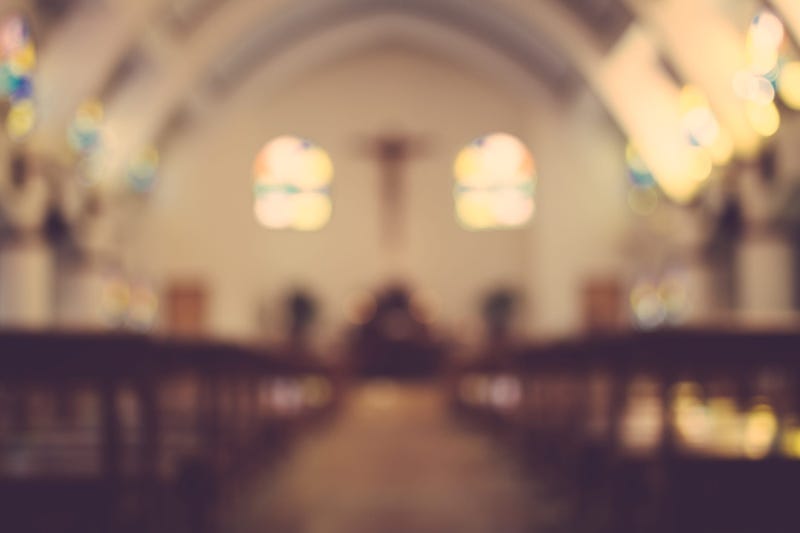 ST. LOUIS (AP) — The Roman Catholic Archdiocese of St. Louis on Friday released the names of 64 clergy facing what it determined to be “substantiated” allegations of sexual abuse of children.

The archdiocese published the names online and said it planned to also put the list in a special edition of its newspaper and distribute it to 150,000 Catholic households. The archdiocese said none of the priests are currently in ministry. The list separately named three additional priests accused of possessing child pornography.

In a letter posted on the archdiocese’s website, Archbishop Robert Carlson wrote that he has witnessed the “devastating impact” sexual abuse has had on the lives of victims and their families.

“It will be painful for all of us to see the names of clergy accused of behavior we can barely allow ourselves to imagine,” Carlson wrote. “But publishing their names is the right thing to do.”

The list of priests accused of sexual abuse includes 34 who are deceased. All of the living priests have been removed from the ministry, according to the archdiocese.

David Clohessy, St. Louis director of the Survivors Network of those Abused by Priests, or SNAP, called it “reckless and callous” for Carlson to wait and release the names now, rather than as soon as the allegations were deemed credible.

“It’s irresponsible to keep silent about a potentially dangerous child molester — or even a deceased one — and wait to disclose this knowledge in groups or bunches when it suits an employer’s public relations needs,” Clohessy said in a statement.

The investigation in St. Louis followed the release of a report in Pennsylvania last year that cited the abuse of more than 1,000 children by hundreds of priests since the 1940s and the efforts of church leaders to cover it up.

Following the release of that report, Pope Francis vowed that “no effort must be spared” to root out clergy sexual abuse and he begged forgiveness from the victims.

The Diocese of Springfield-Cape Girardeau said it had identified three priests, all accused of abusing children four decades ago. Two of the three have died and the third retired in 2011.

The Diocese of Jefferson City listed 35 credibly accused priests or religious brothers, stemming from an internal investigation that began in February 2018. That list included 30 priests and five members of a religious order.

Missouri’s other Roman Catholic diocese, the Diocese of Kansas City-St. Joseph, is still compiling its list of credibly accused priests. Spokesman Jack Smith said the list is expected to be released in the early fall.

Meanwhile, The Missouri Attorney General’s office has been investigating state’s four archdioceses since last August. Chris Nuelle, a spokesman for Attorney General Eric Schmitt, said the investigation continues and it isn’t yet clear when the report will be released.