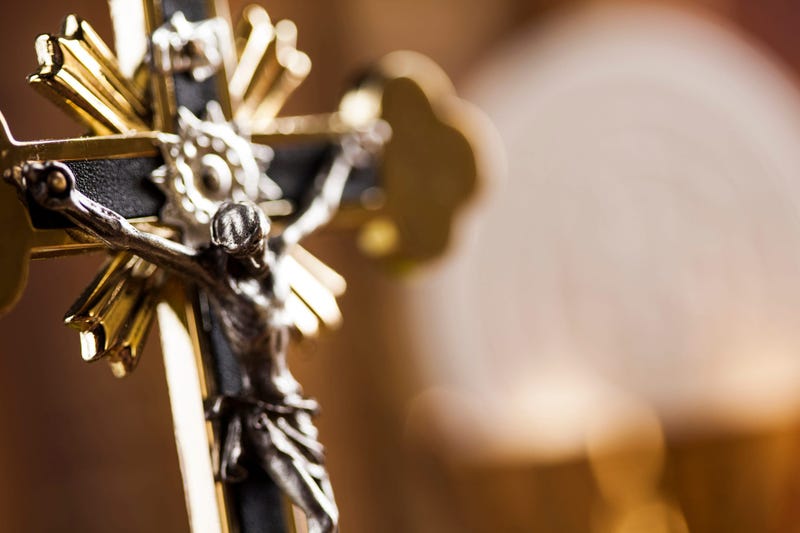 She feels the shorter list is a slap in the face to survivors.

"I think it's offensive!" she told KMOX's Kevin Killeen. "It's offensive to the survivors who are out there in the community who know they were abused by a priest that's not on the list."

The archdiocese says the larger list has "unsubstantiated complaints" that were not reviewed by the board of lay people that put together the most recent, smaller list.

Missouri Attorney General Eric Schmitt confirms his office did receive Archbishop Carlson's list of clergy members with substantiated abuse allegations against them -- but that's about all he can say.

"This is an investigation that is ongoing and we take it very seriously," Schmitt told KMOX's Fred Bodimer. "But beyond that, it would be inappropriate to comment."

Schmitt inherited this investigation from his predecessor --  then-Missouri Attorney General Josh Hawley -- who was since elected to the United States Senate.

The state-wide investigation is taking a look at clergy abuse cases in all of Missouri's Catholic dioceses.