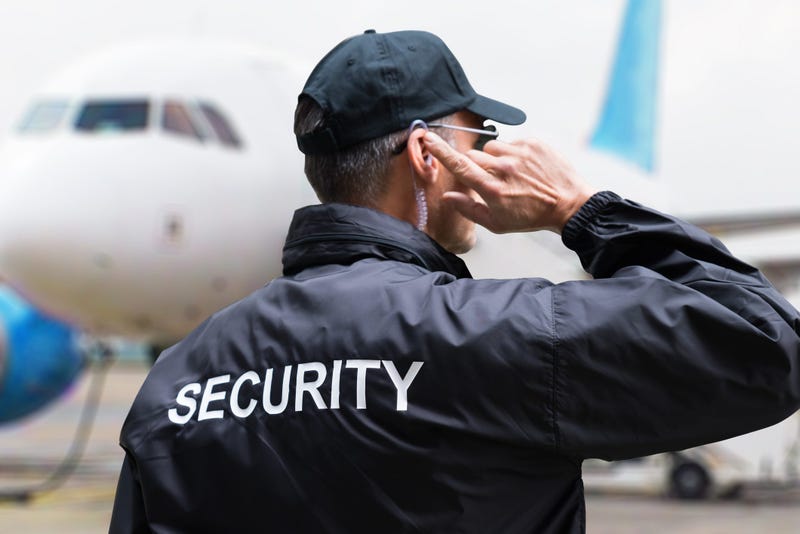 ST. LOUIS (KMOX) — It sounds like something from a TV drama. A call comes in for a shooting. Police rewind satellite imagery to the time of the crime and then watch where the suspects come from and go to.

Except it's not TV. A tech company with an aerial approach to fighting crime wants to test it out in St. Louis for free.

It sends back images that look like Google Earth, but Ross McNutt says Persistent Surveillance Systems flies 24/7. which means a killing, for instance, was likely caught on their camera.

"We're actually able to go to the scene of the crime, watch the events occur, watch the guy run off about five blocks," McNutt said of one experience in Mexico. "He went up behind a house to an abandoned car for 20 to 30 seconds, went back out, and went into a house three doors down."

They're zeroing in on St. Louis, Chicago or Baltimore.

The company tested the sky cameras in Baltimore in 2016, but kept it under wraps.  McNutt says they want this deal to be a public process.