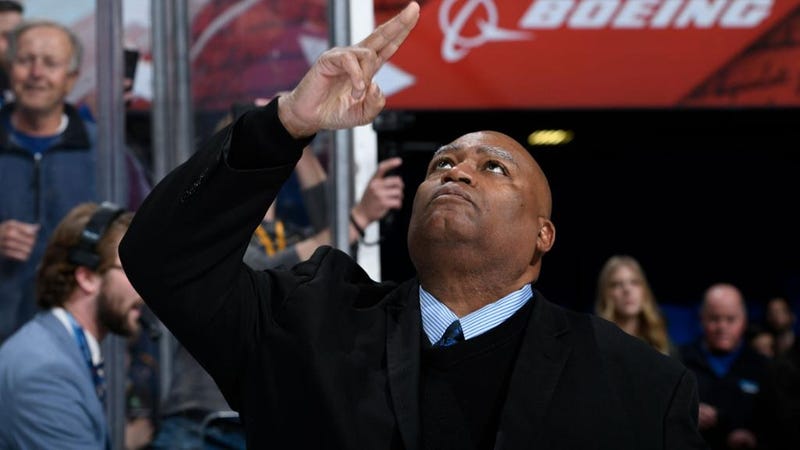 ST. LOUIS (KMOX) - This season will be Charles Glenn's last as a vocalist for the St. Louis Blues and Enterprise Center. He's retirning from singing the National Anthem before Blues games due to multiple sclerosis, per an announcment on the Blues website.

Glenn, 64, is hopeful his last game will come in April or June – depending on how deep of a playoff run the Blues can make this year. It will end a 19-year run of Glenn bellowing "The Star Spangled Banner" at the Enterprise Center.

He explained on StLouisBlues.com, just how the disease has been affecting his life:

"I've had it for seven years now, going on eight. It affects how you think, how your body moves, how your brain connects to your body and your memorization. It gets harder and harder. I could do this for another five or six years probably, but there are things I have to do. I don't know when this disease progresses fast - so far, it hasn't. But I do notice it's just a twinge harder than before. To be on the up-and-up, I want to be fair with the Blues as well as myself. I'm going to give the best performance I have at each game, and I want to be right in doing it."

Glenn told the Blues he has not ruled out the occasional appearance before games in upcoming seasons, but he's calling the full-time anthem singer quits.

His mother was an opera singer, and she raised him with the hope that he would go to New York to study Broadway.

Read more of his story at StLouisBlues.com