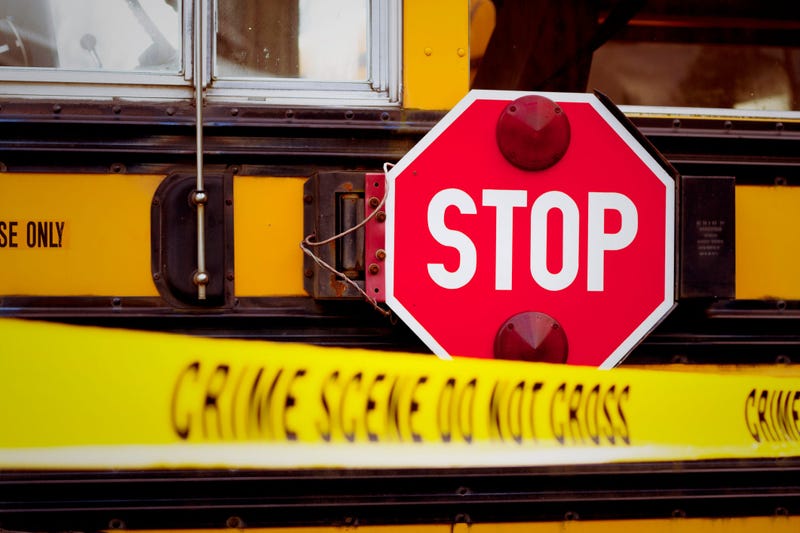 ST. LOUIS (KMOX) — If you drive by school bus stops in some St. Louis neighborhoods today you'll still see adults waiting with the children. They'll be around a lot longer, after successfully providing a sense of security through the first week of classes for St. Louis Public Schools.

What was going to be a one-week project is now expanding. James Clark with Better Family Life says a diverse group of over 500 people took part in Neighborhood Net last week, and they came to a common conclusion.

"The one thing that everyone agreed on was that we had to continue it," he told KMOX's Brian Kelly.

Clark says the interaction between the volunteers, students and parents did more than just provide that sense of security.

"It's really going a long way to bring the real spirit of neighborhoods back to St. Louis. It's very exciting."

He says St. Louis Public Schools Superintendent Dr. Kelvin Adams has agreed to have someone from the district help to coordinate it.

Clark also hopes to eventually train volunteers to pass out information on where families can go to get resources.

There is another recruitment meeting, from 6 p.m. to 8 p.m. Wednesday at Sweetie Pie's Upper Crust on Delmar.