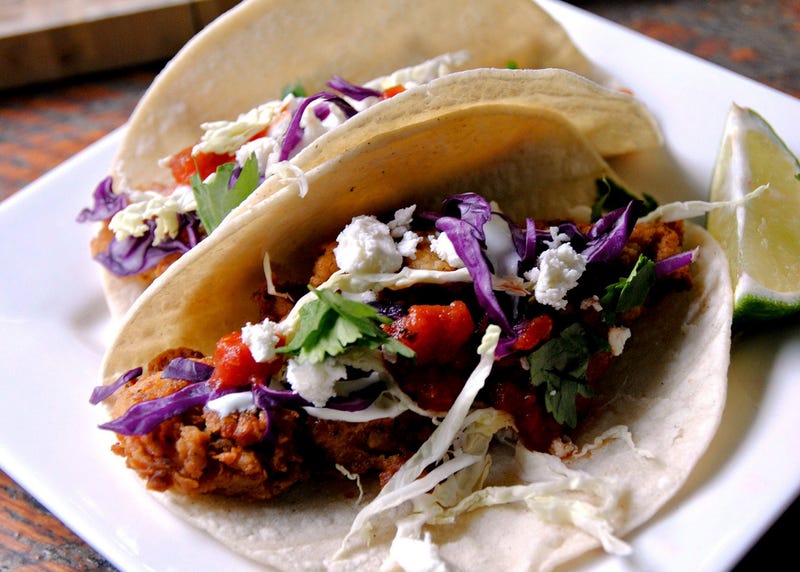 Local food writer Brandi Wills says what's so unique about St. Louis is how the local "foodies" are outspoken and chefs take that feedback into account.

"That's why our scene will be able to continue grow, because the diners are coming our and are being a part of it," Willis says. "They are tweeting about it and posting things on Instagram and showing up to popups and bringing people here to the city to try the wonderful food we have."

Yelp states "the Gateway City’s food scene has something to offer for every meal" and is better than the likes of Honolulu, San Diego, Las Vegas and Austin.

The website lists Union Loafers Cafe and Bread Bakery, Half & Half, Mission Taco Joint, Olive + Oak and Broadway Oyster Bar as some of the favorites.

Wills also says chefs here have great tools at their fingertips, like direct relationships with farmers that are a close drive away.

She says that's because there's no strong culinary identity for the Midwest, like there might be in the south or New England, so chefs have more freedom to create a diversity of cuisine.

You can see the full ranking with an interactive map on Yelpblog.com.