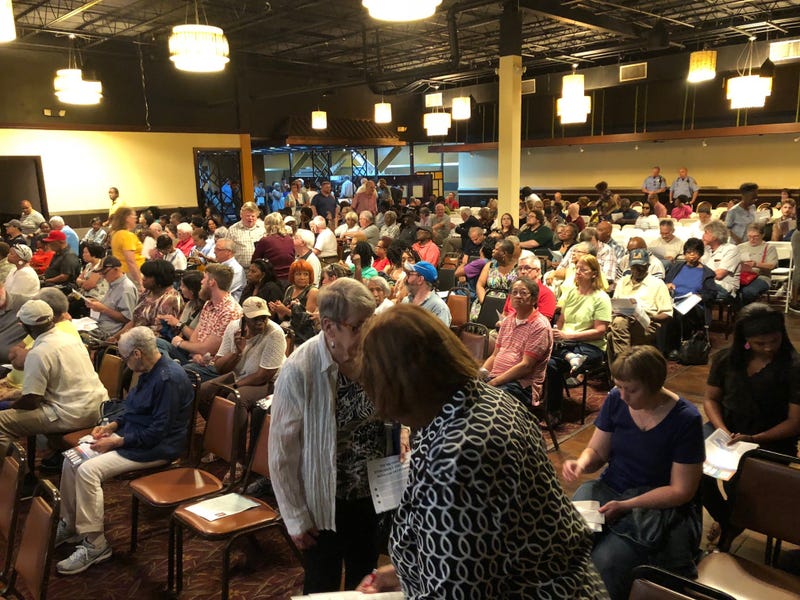 UNIVERSITY CITY, Mo. (KMOX) — It looks like University City is going to be the next municipality to officially register its opposition to the Better Together plan to merge St. Louis City and County.

The city council is scheduled to take up a resolution on the issue Monday night. Resolution 2019.3 urges the County Council and city board of aldermen to oppose any legislation authorizing a statewide vote on changing the region's governmental structure.

It calls the proposed changes "potentially damaging" and says those seeking a statewide vote are diluting the votes of, or totally bypassing, city and county voters.

University City, along with other St. Louis County municipalities, recently wrote State Auditor Nicole Galloway saying the merger would leave the city a nearly five million dollar deficit, which would have to be covered by substantially increasing taxes and fees. Galloway, who grew up in Fenton, is in charge of estimating the plan's fiscal implications.