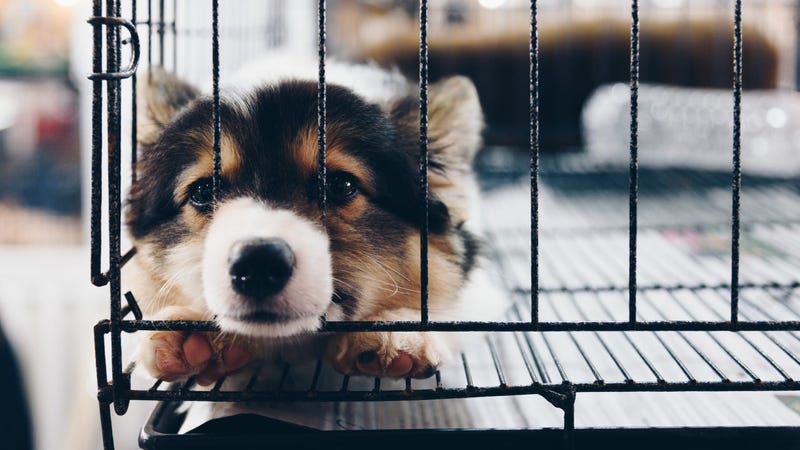 "They adopted another rule called self-reporting, where if dog breeders admitted they had violations, the USDA wouldn't cite them for this," Barker says. "It's unconscionable they would allow them to get around the Animal Welfare Act."

If the breeders aren't cited, then that means breeders can still sell dogs in states and cities that ban the sale of dogs from inhumane breeders.

Baker says seven states have had to take matters into their own hands because the USDA has been so bad at enforcing the welfare act.

The Animal Welfare Act is the only federal law that regulates the treatment of animals in research, exhibition, transport and by dealers. It sets minimum standards of care for animals confined in commercial breeding operations, known as puppy mills.

Missouri Alliance for Animal Legislation is represented by Advancing Law for Animals.