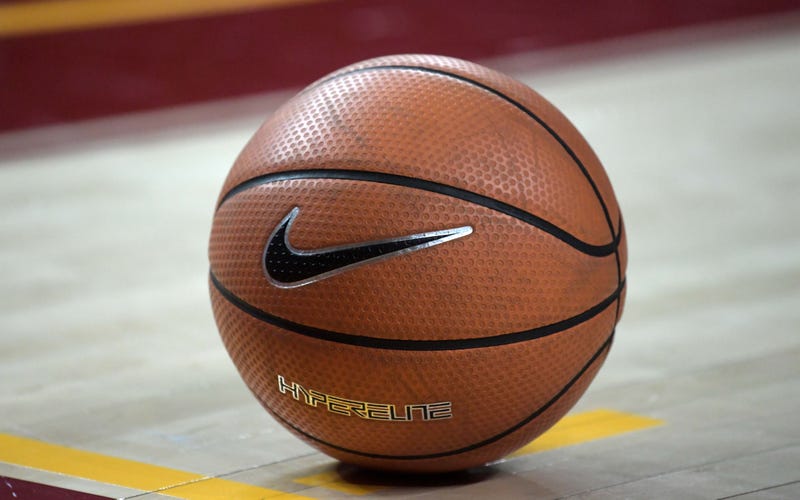 That's what he tells the Business Journal in an interview posted this morning.

"I'd love to be involved with a team in St. Louis in the NBA. It'd be great for the city," Chaifetz said.

With the Business Journal, Chaifetz reaffirms his earlier tweet that "St. Louis would be a great city for an NBA team."