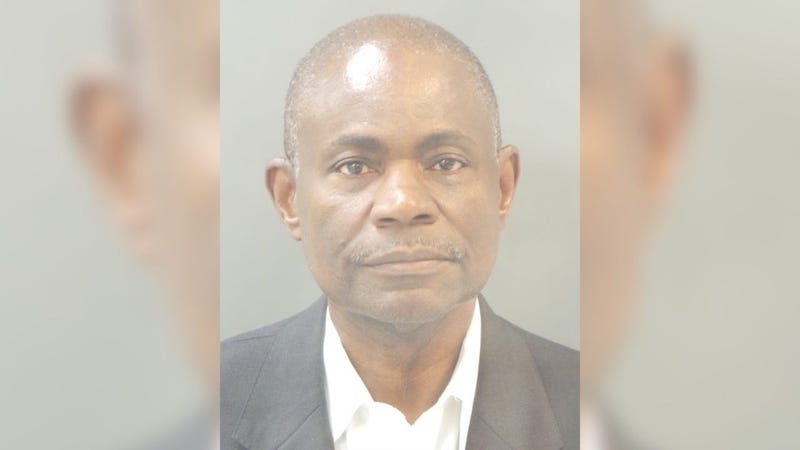 ST. LOUIS (KMOX) - A 30-page indictment of Circuit Attorney Kim Gardner's investigator in the Eric Greitens case casts a harsh light on Gardner herself, although she is not charged.

The seven-count indictment accuses Gardner's investigator, former FBI agent William Tisaby, of lying under oath and tampering with evidence during the 2018 invasion of privacy case against former Governor Eric Greitens, a case that was eventually dropped.

Several times the indictment alleges Gardner knew Tisaby was providing false testimony under oath, but took no action to correct him.

In some instances, the indictment says Gardner herself was asking questions of Tisaby under oath, when he gave answers she knew were false.

Among the false statements under oath by Tisaby alleged in the indictment :

In just one of several swipes at Gardner, the indictment says during the second interview Tisaby conducted with the alleged victim, Tisaby asked more than 150 questions of her.

The indictment says, "Again, Gardner made no effort to correct this testimony even though she sat by Tisaby's side as he asked those questions."

Greitens' lawyers filed a complaint with police and a special grand jury has been meeting for months sifting through evidence, including phone records and the contents of Gardner's emails.

Gardner's office declined to comment on the indictment, saying the case is still under a gag order.

The grand jury investigation is ongoing.