ST. LOUIS (KMOX) - As the legal team for the NFL and Stan Kroenke are taking a loss in seemingly every turn of this lawsuit filed by St. Louis, they may have just resorted to a new strategy.

New filings in the lawsuit – which present the defendant's arguments – were obtained last week during a very, very short period of time that they were in the public domain. They have since been sealed by the court, and have left us wondering if it was an honest mistake to let those documents slip, or possibly another ploy by the most-hated man in St. Louis and his team.

The NFL and Kroenke are still pushing for a summary judgment to be issued, to keep the $1 billion relocation lawsuit from going to trial. The defendants filed new documents on Wednesday, which the St. Louis Post-Dispatch obtained, saying the claims by St. Louis, St. Louis County and the St. Louis Regional Convention and Sports Complex Authority are false.

"The bottom line is that the judge will not grant (a summary judgment)," said KMOX legal expert Brad Young. "And I'm still scratching my head trying to figure out, was this filing a mistake or was it a designed PR move to try to get more publicity regarding the Rams position in this litigation? I think either are possible explanations."

The entire lawsuit is under a court-ordered seal, but this latest attempt by Kroenke's team to have the lawsuit thrown out was filed without putting it under a seal. So for about three hours, Young says, the documents were in the public domain until the lawyers finally got it sealed. 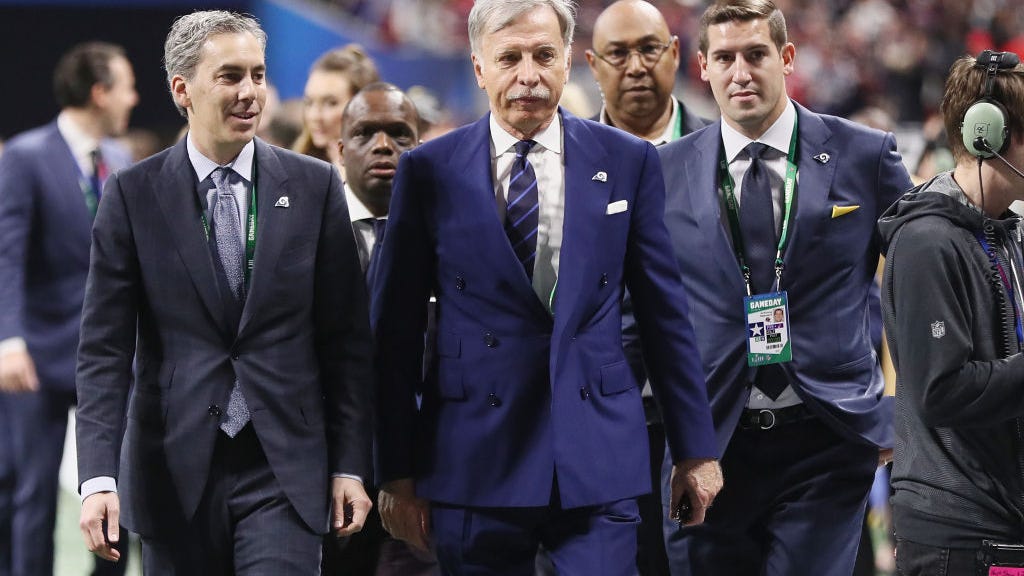 St. Louis vs NFL, Rams lawsuit postponed until next year

Young adds, there's one more very exciting thing we learned from the latest document dump. He says Kroenke has an indemnification agreement with both the NFL and all of the NFL owners.

"So any money that they all spend on legal fees or anything that they're forced to pay as a result of this lawsuit, Kroenke has to personally pay for all of it," Young says. "That's a win."

According to report several months ago, NFL owners have already spent more than $10 million in legal fees.

Young was a guest on St. Louis Talks, you can listen to the full interview in the audio at the top of this page. 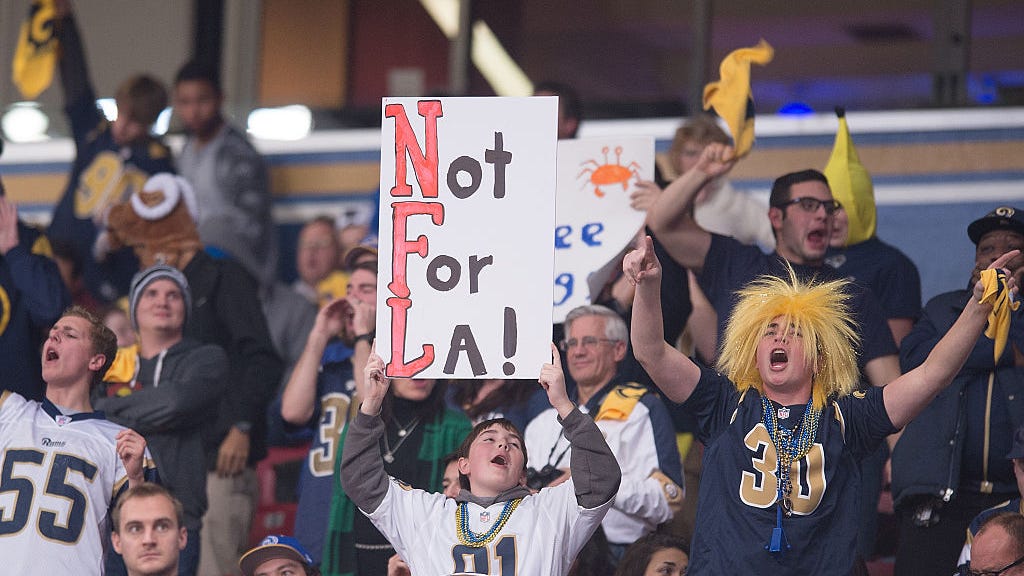 Essentially, the latest filings claim that Kroenke and the NFL had a right to explore relocation options, but the plaintiffs say the NFL violated its own relocation rules when it let the Rams move in 2016. They're seeking some $1 billion in damages. This suit could force Kroenke, Rams COO Kevin Demoff and/or NFL commissioner Roger Goodell to a witness stand inside a St. Louis courtroom.

The lawsuit is currently set to begin trial in a St. Louis courtroom in January of 2022. But Young says, unfortunately for St. Louis, it will likely be moved back again. The lawsuit was filed more than fours years ago.