Los Angeles Times columnist Dylan Hernandez wrote about how desperate the Rams team is to stop a repeat of what happened on Jan. 9, when the 49ers beat the Rams in overtime in LA. Rams head coach Sean McVay and others expressed their surprise by the overwhelmingly pro-49ers crowd.

Hernandez wrote about how McVay and Rams QB Matthew Stafford are now begging people in LA to buy tickets and not let 49ers fans get their hands on them. However, Vivid Seats is predicting 65% of all fans at Sunday's Championship game will be 49ers fans.

The Rams have tried to stop it by only allowing people with greater LA-area addressed to purchase tickets. But that doesn't stop sales on the secondary market.

"Something like this is bound to unfold every now and then until there’s a generation of Angelenos that views the Rams as Los Angeles’ team and Los Angeles’ team only, rather than a refugee from a dump of a city in the Midwest," Hernandez writes.

He says LA is just a victim of the NFL's original decision to let the Rams leave the city for St. Louis. He says the six years since they've returned isn't enough time for damages to be "repaired."

Meanwhile, St. Louis is planning how best to spend its $790 million settlement agreement ;) 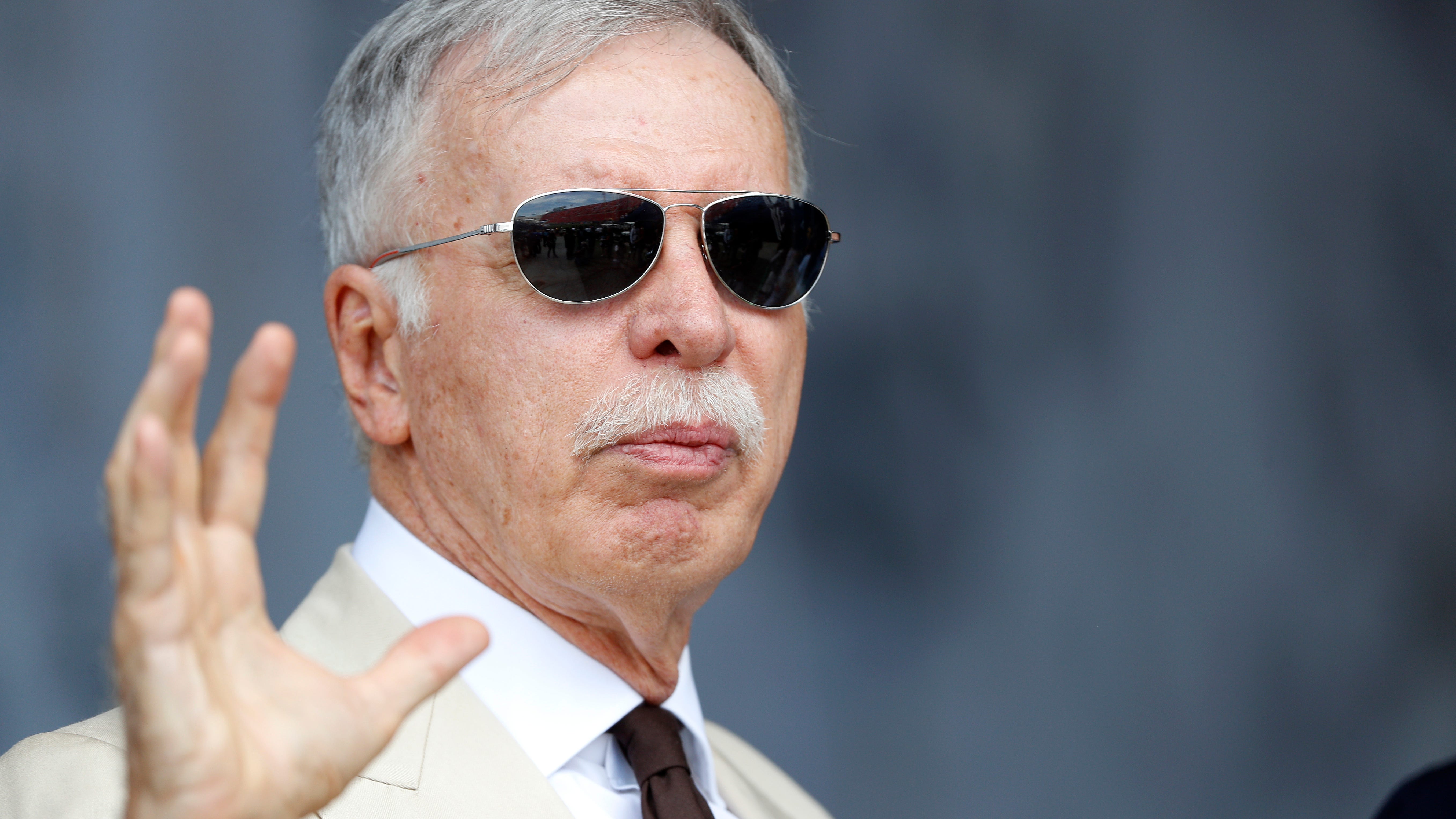 Ackerman: Rams are panicking. Root for the 49ers