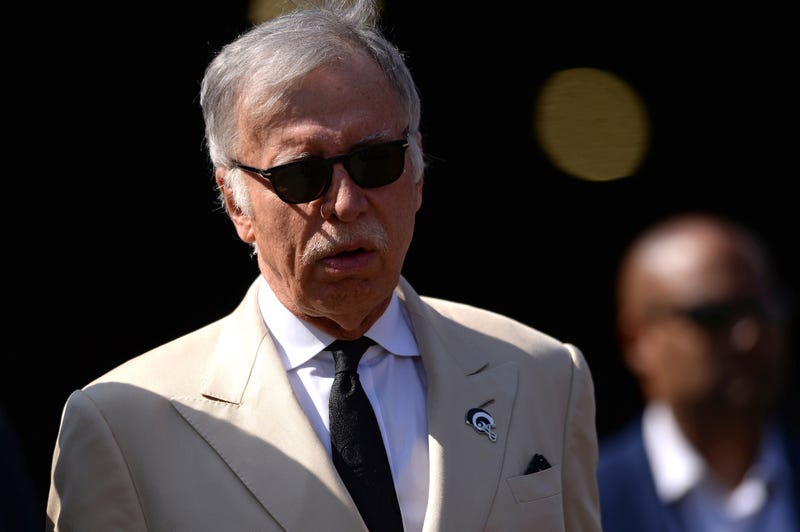 ST. LOUIS (KMOX) - Los Angeles Rams owner Stan Kroenke and his legal team believe next week is the last chance they and the NFL have to settle the lawsuit with St. Louis before it goes to what could be a damaging public trial. He also threatened that if the league doesn't split the payment with him, he'll settle with St. Louis on his own and leave the rest of the league to fend for itself, according to a new report.

For weeks now, Kroenke has been trying to squirm his way out of an indemnification agreement he signed with the NFL and all its owners before he moved the Rams from St. Louis to LA. It stated that he would pay for essentially all legal fees, settlement and/or damages if anyone was sued over the move. Now it looks like he could be paying over $1 billion if St. Louis wins its lawsuit.

On Wednesday, Kroenke's lawyers sent an email to NFL officials and all league owners saying that if they didn't agree to split the possible settlement or damages that may be awarded, then he'll "settle separately and leave the NFL on its own in a January trial," reports the Sports Business Journal.

A trial is set to begin on Jan. 10 in a St. Louis court room if no settlement is reached. Also reportedly in the email, Kroenke's team believes next Tuesday's mediation will be the last chance they have to settle and prevent the public trial.

His representation believes they can negotiate a settlement between $500 million and $750 million. Some have reported a trial could lead to St. Louis being awarded up to $2 billion, not to mention a lot of the NFL's dirty laundry could be exposed. 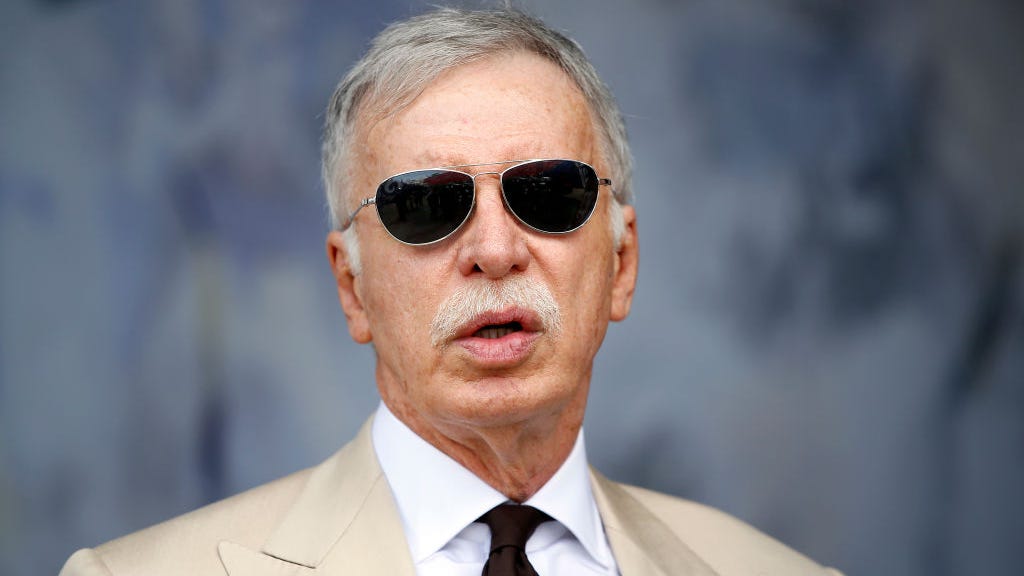 But really, this appears to be coming down to money for Kroenke, who is worth $10.7 billion. He believes he shouldn't have to pay the whole bill, despite the indemnification agreement.

"If we continue to not get any assurances from the league regarding allocation (of damages), we will have no choice but to try to resolve the case on behalf of only the Rams and Mr. Kroenke,” the email states according to the Sports Business Journal. "We do not want to do that. We want everyone’s participation -- or some assurance from the league that a settlement will be allocated fairly. But we have not gotten that assurance to date, nor any suggestion that the league will try to settle the case and address allocation later."

The suit filed by St. Louis, St. Louis County and the St. Louis Regional Convention and Sports Complex Authority in 2017 claims the NFL violated its own relocation rules by allowing the Rams to leave St. Louis.

Lawyers for the League and Rams have gone all the way to the Supreme Court of the United States in attempt to have the case thrown out, but has lost at seemingly every turn. A separate suit was recently settled, giving $24 million in refunds to former St. Louis Rams personal seat license holders. St. Louis was also the winner in another lawsuit, that allows fans who bought tickets and merchandise since 2010 to be eligible for partial refunds. 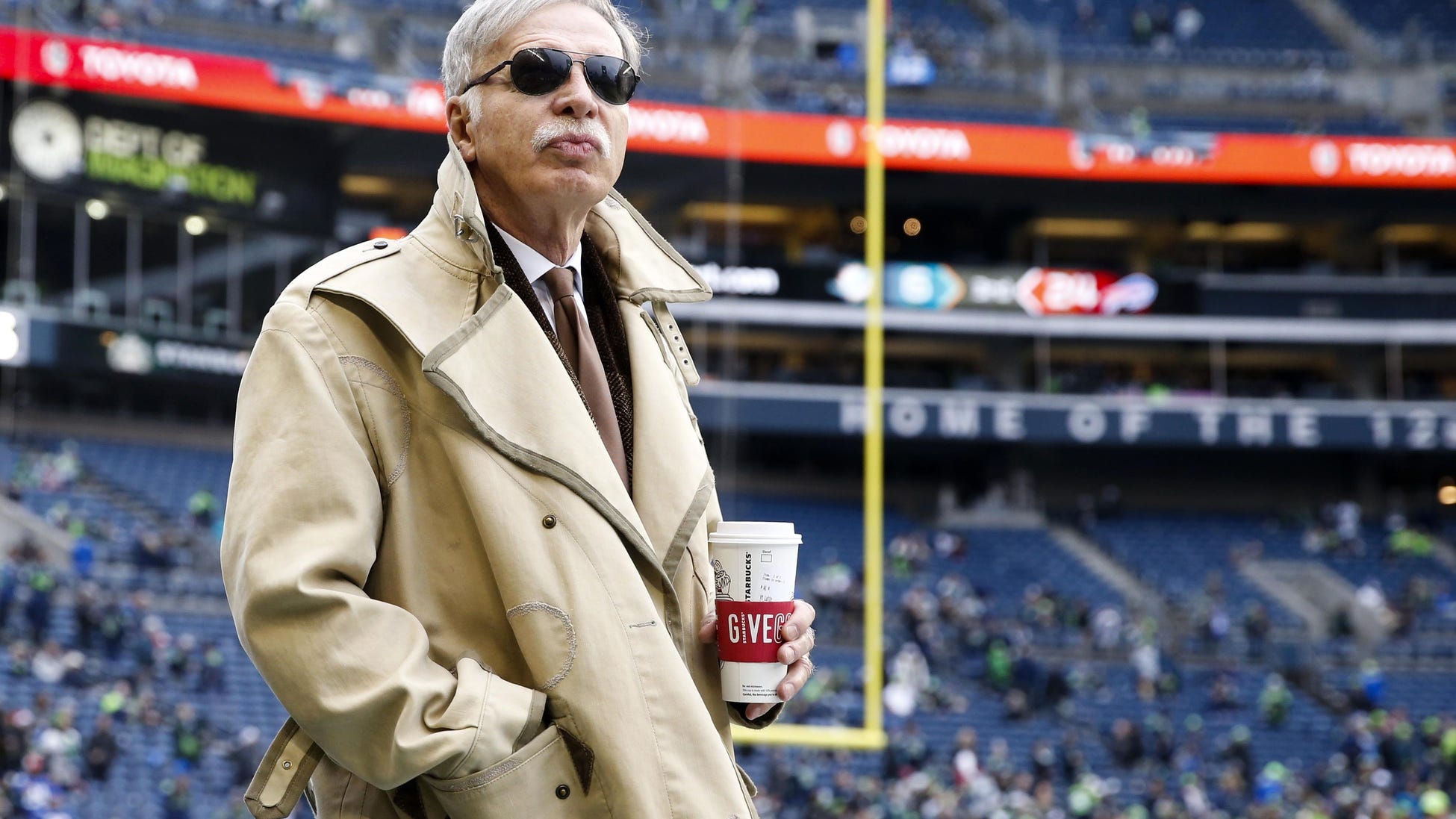