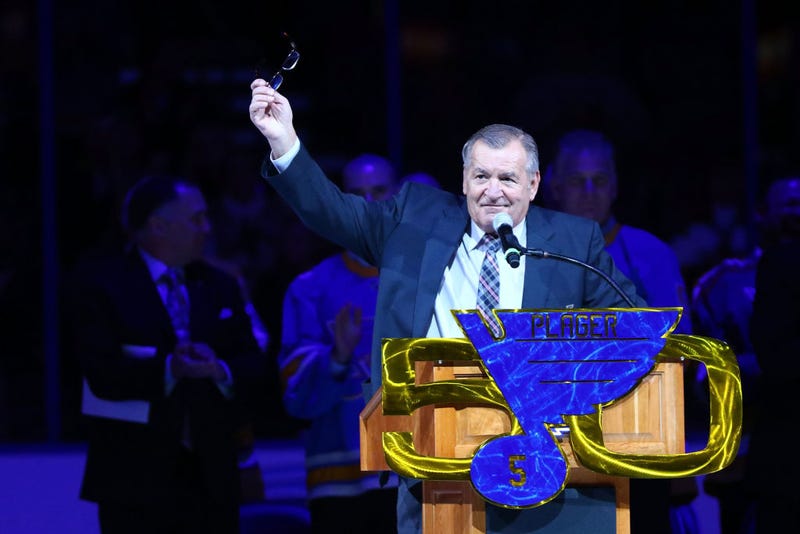 Plager was in involved in a two-vehicle accident on Interstate-64 and Vandeventer around 1:30 p.m. Wednesday. He was pronounced dead after being transported to the hospital following the accident, according to police. The east-bound lanes of the highway were closed for about three hours after the accident.

Plager was the only occupant in his vehicle, police say. The other vehicle had two adult females, and one of them sustained minor injuries and was also taken to a hospital, police say. 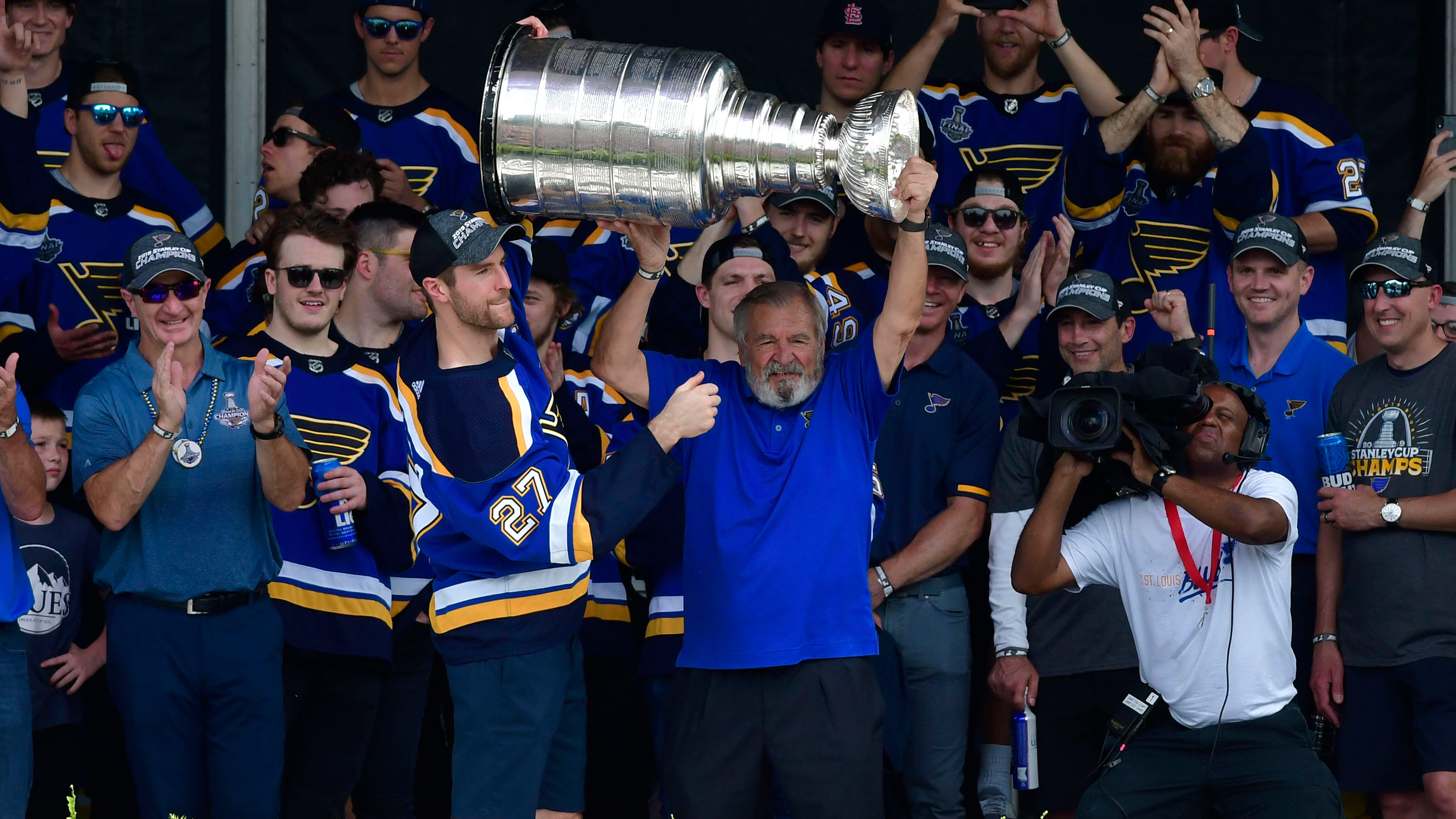 The Blues released a statement on Plager's death.

Our hearts are broken after learning of the passing of Bobby Plager. It is unimaginable to imagine the St. Louis Blues without Bobby. https://t.co/eFVcQygsQS #stlblues pic.twitter.com/Bioof2l31m

"Bobby liked to say he was No. 5 in our program, but No. 1 in our hearts," the Blues statement reads in part. "Today, our hearts are broken, but one day they will be warmed again by memories of his character, humor and strong love for his family, our community, the St. Louis Blues and generations of fans who will miss him dearly."

Plager, 78, is known as the only person to be part of the Blues organization for every year since the team's inaugural season in 1967. He was selected by the team in the expansion draft, played in St. Louis for 11 seasons, has served as head coach, has been a radio analyst and most recently a "Blues Ambassador."

Since his retirement as a player in 1978, he had been a beloved member of the Blues community. His brothers Barclay and Billy also played for the Blues. Both Bob and Barclay's Nos. 5 and 8, respectively, have been retired by the Blues.

Bob was on the ice with the Blues in Boston when then team won its first Stanley Cup Championship in franchise history in 2019:

The #StanleyCup has left the ice in an incredible way...

Wait for Bobby Plager trying to hand out the #BudLight #STLBlues pic.twitter.com/kBSZxuhuUi

Bobby Plager on what he's most proud of about this team:

The head coach and the way the players have reacted to him.#STLBlues pic.twitter.com/QEd669GGvf

Plager was a guest last year on the Garage Happy Hour with our Tom Ackerman:

We're pumped to welcome in two of our favorite all-time Blues players: Barret Jackman & Bobby Plager to the Garage Happy...

This is a breaking news story that will be updated