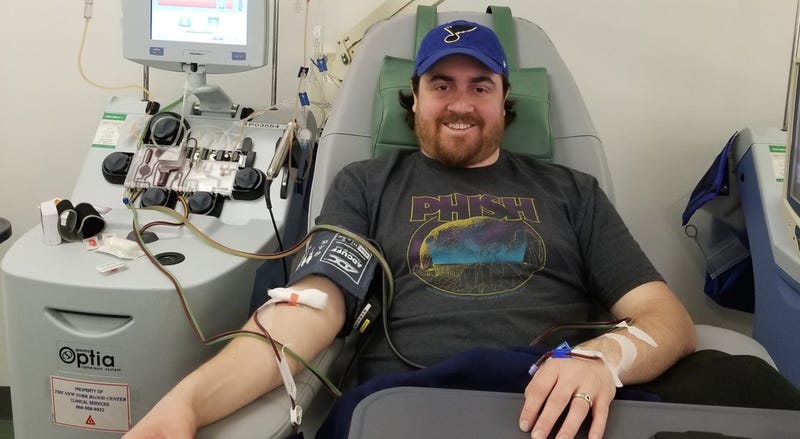 (KMOX) - It's been a somber week for the St. Louis Blues family as we learned about the death of forward Jaden Schwartz's father, Rick Schwartz on Monday. But the work he and his family have done is giving us a reason to be happy.

A Blues fan has shared his story of a life-saving and successful bone marrow transplant – which he says wouldn't have been possible without the Schwartz family. 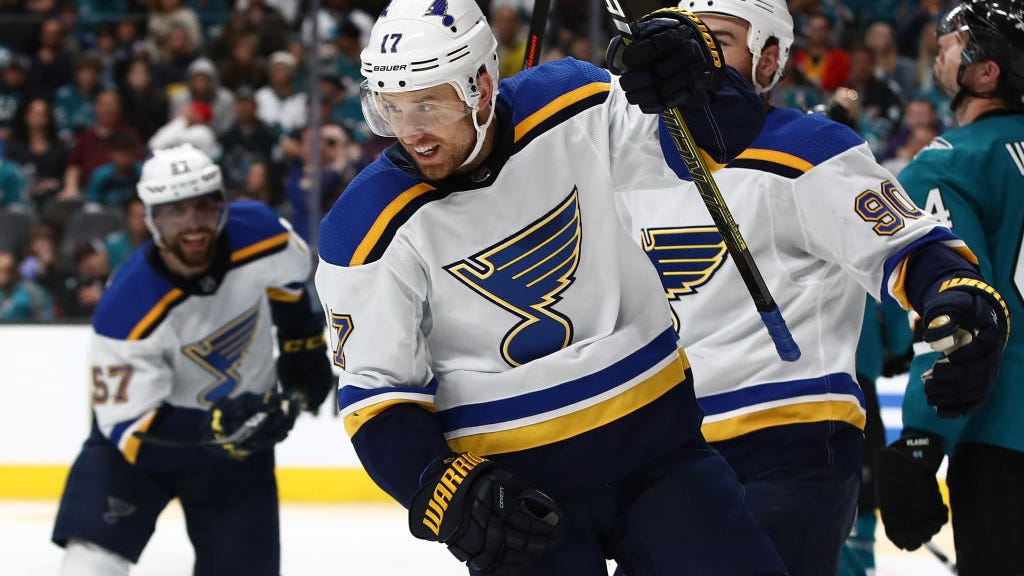 Kevin Fournie is a St. Louis-native who now lives in Connecticut and explained how he read a story about Rick Schwartz's work with Be The Match in honor of their daughter, Mandi, who died of acute myeloid leukemia in 2011. The story explained how the Schwartz family worked to set up a foundation in Mandi's name and the Blues now hold annual bone marrow drives at games.

I just received an incredible email regarding the Schwartz’s life-saving efforts with @BeTheMatch.

Here is the story from Blues fan Kevin Fournie @stlbigkevnyc, whose selfless donation led to a successful procedure, and he learned last week that his recipient is doing well ! pic.twitter.com/UTv1dlXutT

It inspired Fournie to sign up for test kit and be registered with Be The Match just in case he could one day help someone. That day came about nine months after he signed up.

His match was an "older man" and Fournie says he found out just last week that the man is doing well.

LISTEN: As Kevin tells his story to KMOX's Brian Kelly on Total Information AM Sunday.

"My recipient was indeed given a second lease on life and he was given that chance thanks in large part to the efforts of the Schwartz family," Fournie wrote. "I hope this news will help give them a reason to smile and be proud of all the work Rick did to help save lives of others."