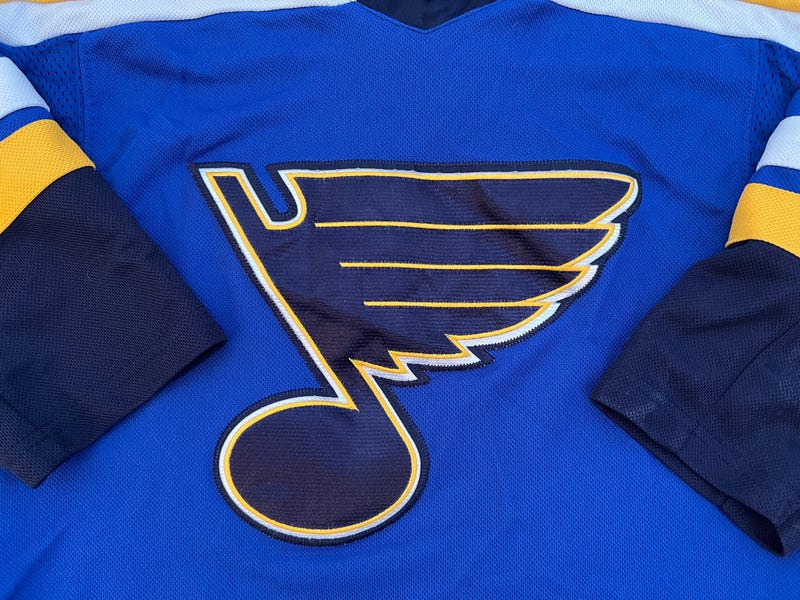 BOTTOM LINE: The Colorado Avalanche host the St. Louis Blues in the second round of the NHL Playoffs with a 1-0 lead in the series. The teams meet Tuesday for the sixth time this season. The Avalanche won the last matchup 3-2 in overtime.

Colorado has a 14-5-3 record in Central Division games and a 56-19-7 record overall. The Avalanche have scored 67 power-play goals, which leads NHL play.

TOP PERFORMERS: Mikko Rantanen has 36 goals and 56 assists for the Avalanche. Valeri Nichushkin has six goals and two assists over the last 10 games.

Robert Thomas has 20 goals and 56 assists for the Blues. Justin Faulk has one goal and six assists over the past 10 games.

The Associated Press created this story using technology provided by Data Skrive and data from Sportradar.