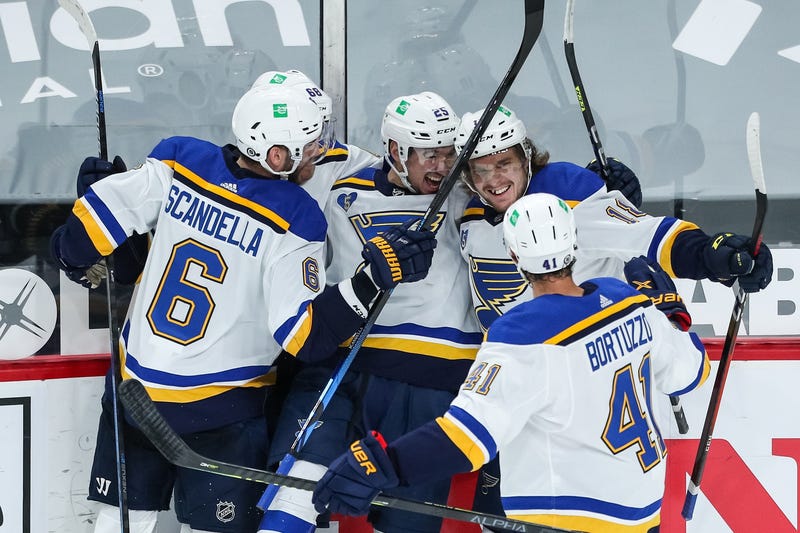 ST. LOUIS (KMOX) - Tonight could be the night.

If the St. Louis Blues earn just one more point than the LA Kings do tonight – a St. Louis win and LA loss or St. Louis overtime or shootout loss and LA loss – then the Blues will be playoff-bound for the 44th time in their 53-year history. 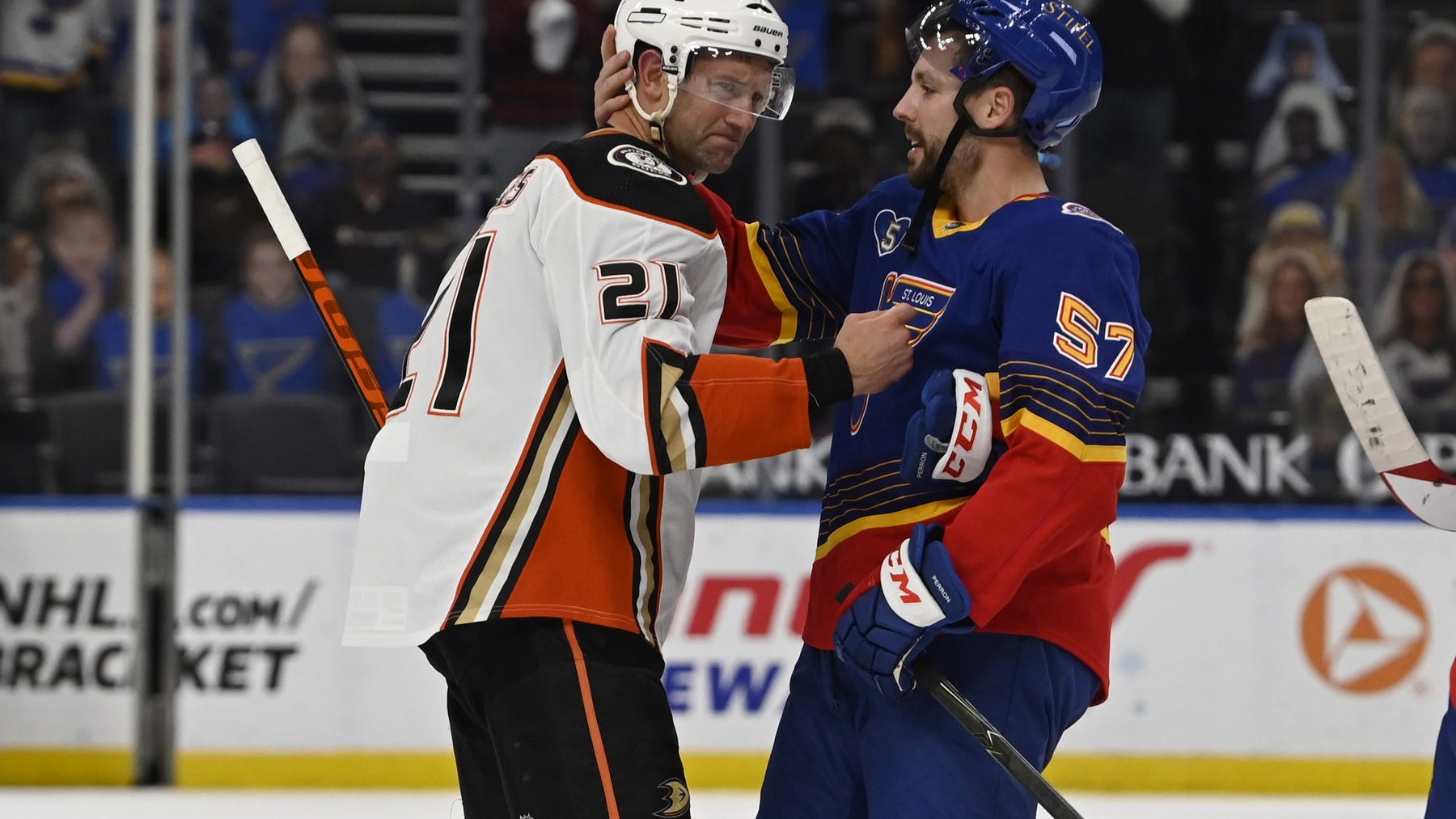 That means on only nine occasions in the history of the franchise, the Blues missed the playoffs. That's quite a collection of postseason experiences for one fan base... in any sport. At one point, the Blues made the playoffs 25 years in a row. (The Boston Bruins hold the NHL record of 29 consecutive playoff appearances, from 1968-1996.)

Ready to talk some Bluuuueesss hockey! We've got Andy Strickland and Cam Janssen, hosts of the Cam and Strick Podcast...

Granted, after all of that, the Blues have one Stanley Cup. But it was a big one and we're still recovering from the party.

Tasting success has its benefits. It also raises expectations for a franchise, and the Blues will have to deal with criticism if they don't advance past the first round this year.

That said, there is reason to believe that a clean slate (and some good luck) will serve the Blues well and potentially make them dangerous.

A few key factors to make this Stanley Cup run a memorable one:

1) The Blues need to get the most out of Vladimir Tarasenko. If 91 gets healthy and returns to form as one of the best snipers in the league, that's one thing. If coach Craig Berube finds a way to get Tarasenko to play a complete two-way game, look out.

2) Jordan Binnington gets hot. The Blues won the Stanley Cup thanks, in part, to an amazing perofrmance by their rookie goaltender. Today, Binnington is one of the team's leaders and can certainly carry them (and inspire them) at times by being at the top of his game in net.

3) Ryan O'Reilly. When ROR (bacon) has that look in his eye, good things are about to happen. His ability to win puck battles, make key passes, score big goals... makes the Blues a problem. Just ask Colorado. The Captain is one of the greatest acquisitions in the history of St. Louis sports.

Can the Blues make history again? It's not the same roster and they'll be the underdog, but remember... they were not favored to win any of their series (Winnipeg, Dallas, San Jose, Boston) in 2019.