ST. LOUIS (KMOX) - If this had happened in 2021, there would be suspensions and fines, the video would flood your social media feeds and highlights of it would be re-played on local and national news for the next 24 hours. But it happened in 1974 and it was nearly forgotten.

On Sept. 22 of that season the St. Louis Cardinals hosted the Chicago Cubs and in the 9th inning of a 5-5 game there was a baseball brawl for the ages that began with the Cubs manager and two players with bats standing in the batters box and taking a called strike. Like the headline states, it may be the wildest brawl ever.

It happened after reliever, Al Hrabosky entered the game. He did his well-known "psych-up" routine, which really upset Cubs third baseman Bill Madlock. As The Mad Hungarian pumped himself up, Madlock walked back to the on-deck circle – he thought he'd try to get Hrabosky off his game by making him wait.

But home plate umpire Shag Crawford wasn't amused by Madlock. After jawing at the batter to return to box, Crawford went back behind home plate and signaled for Hrabosky to pitch. He fired a ball to home (which looked high) and it was called strike one with no one in the box.

Cubs Manager Jim Marshall and the next man up José Cardenal both stormed into the batter's box. Crawford got set again, ready to call another strike. As the pitch came in, Madlock rushed back up to the plate and cocked his bat ready to swing.

The ball crossed the plate with Madlock and Cardenal in the right-handed side of the box and Marshall in the left-handed side. An image that will live in baseball lore forever:

Does this count as a PA? pic.twitter.com/ZPL9CGBuT7

Then the brawl began. Cardinals Hall of Fame catcher Ted Simmons landed a right hook on Madlock, who got in his face as he stood to throw the ball back to Hrabosky. Bodies and fists began flying as dozens of players and coaches converged on the melee.

“That’s one of the great fights right there,” Keith Hernandez, then Cardinals first baseman said to The Athletic.

“I think it was a lot more fun in person," Hrabosky said, after watching the highlight recently.

“We couldn’t beat them playing. So I think we might have won the fight," Madlock told an interviewer years after the fight.

The only punishment was the ejection of the Cubs manager.

Hrabosky set the Cubs down 1-2-3, starting with a strikeout of Madlock. The game ended on a walk-off single by Simmons in the 9th. 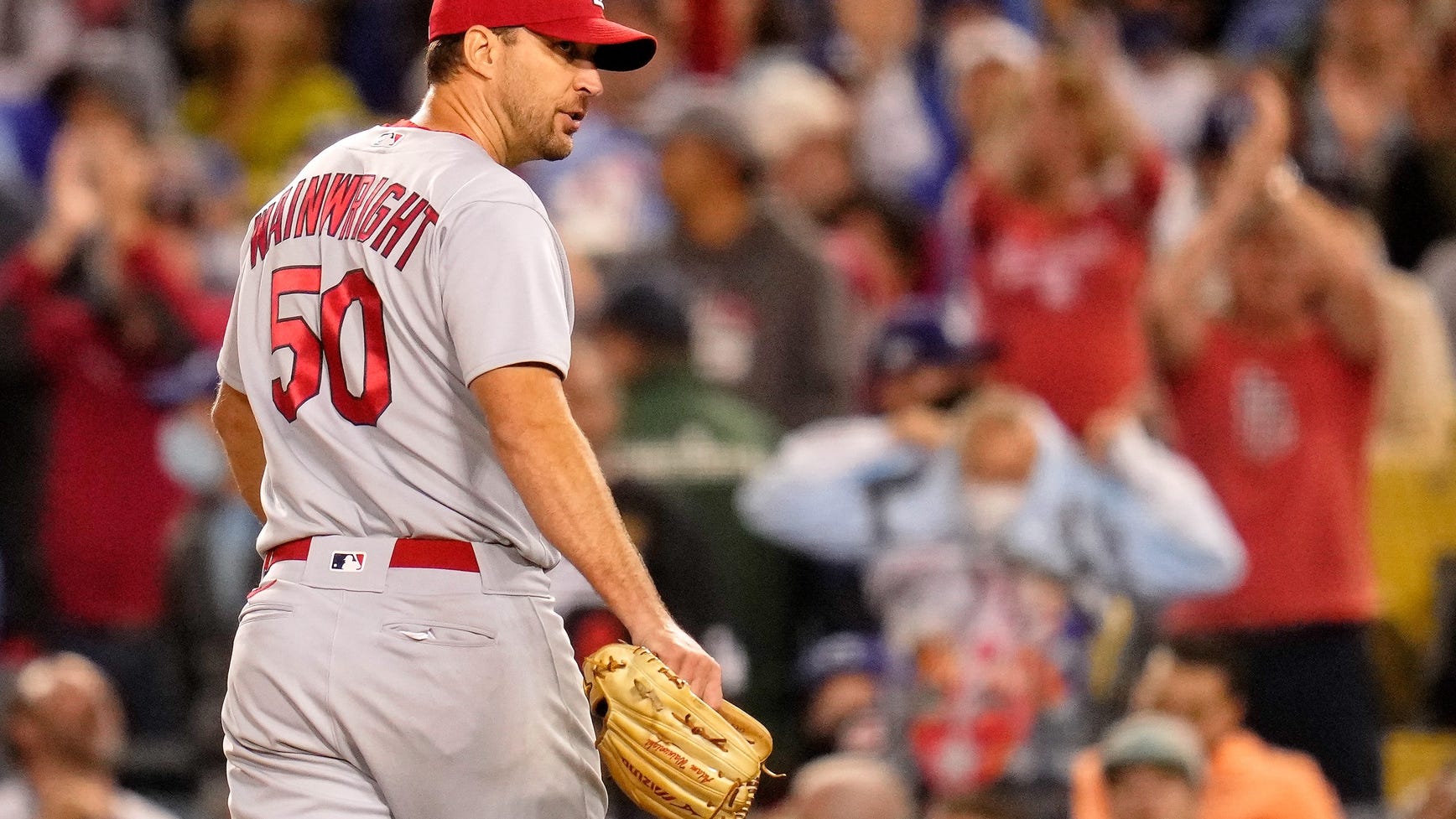