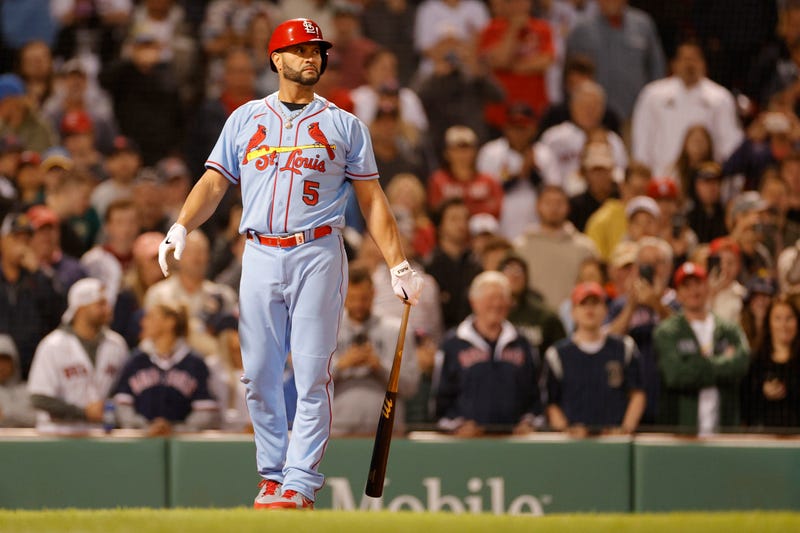 La Russa told KMOX's Tom Ackerman about how much he enjoyed his time working with Pujols, and Pujols said he felt the same.

"We were just like a father and son," Pujols said. "It means a lot coming from him being in this game for so long."

He added that La Russa, who manages the Chicago White Sox now, was always supportive and encouraging when he was just starting out.

Pujols added that he could call La Russa whenever he needed -- even in the middle of the night -- and La Russa would answer.

"I think there's not a lot of players that can say that, and I thing for him to allow me to have that relationship with him is pretty special."

Listen to the full conversation here: