ST. LOUIS (KMOX) - It's not the party originally planned to celebrate the 100th birthday of one of St. Louis' most prominent icons. But it'll be a celebration nonetheless.

Saturday, Nov. 21, 2020 would be Stan "The Man" Musial's centennial – or "STANtennial" – birthday. The St. Louis Sports Commission and the Musial Awards are organizing a drive-by birthday party parade at the Musial statue outside Busch Stadium on Saturday. 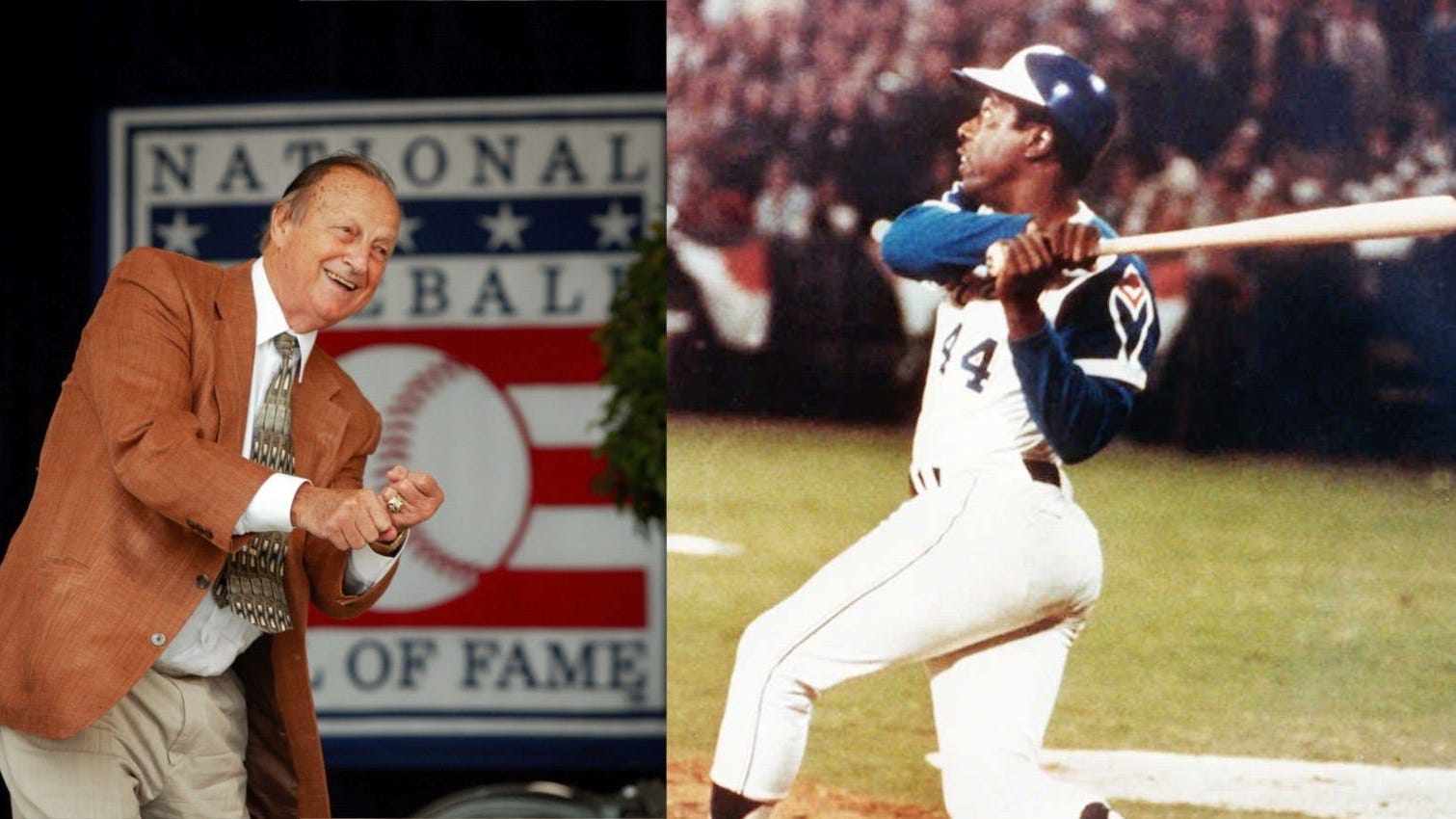 The invitation is open to everyone in the area to hop in their car and bring a card for Stan with birthday messages and favorite memories. Some of Musial's family members will be outside the statue for fans to wave and share well-wishes with.

Fans are also encouraged to bring a card . Cards can be dropped off in a special box placed along the route, and all cards will be given to Stan’s family. Fredbird will be there and so will harmonica players – in honor of Stan’s tradition of entertaining fans by playing the harmonica – to play Happy Birthday. And free birthday cupcakes will be distributed while supplies last. Face coverings must be worn when receiving the birthday cupcake.

Fans can join the procession any time between 1 and 2:30 p.m. Vehicles should approach the stadium from the west on Spruce Street.

For everyone’s health and safety, participants must remain in their vehicle at all times.

JOURNEY THROUGH THE BALLPARK CANCELED:

In addition to the drive-by birthday party, the Sports Commission and Musial Awards had planned to host their Stantennial Celebration on Saturday inside Busch Stadium. As an outdoor event with social distancing and limited capacity, it was intended to be a safe and special way to honor Stan’s 100th birthday. However, given the surge in COVID-19 cases and the strain being experienced by the medical community, organizers have decided to cancel the event, concluding that the current situation requires all to act with an abundance of caution. Ticket purchases will be automatically refunded through a credit to their original method of payment.

OTHER WAYS TO CELEBRATE THE STANTENNIAL:

Beyond the drive-by birthday party, there are several other components in place to mark Stan’s 100th and keep alive the Musial Awards’ tradition of celebrating extraordinary sportsmanship:

- Fans can celebrate in the comfort of their own home by ordering a Stantennial Party Box. The box is filled with fun birthday treats, one-of-a-kind items, and a commemorative book that celebrates 15 years of the Musial Awards in St. Louis on the 100th anniversary of Stan’s birth. Proceeds benefit the Musial Awards. More information can be found at MusialAwards.com/PartyBox.

- While its live awards show won’t take place this year, the 2020 Musial Awards will still go on in the form of a one-hour CBS Sports Spectacular that will air nationally on CBS on Saturday, Dec. 26 at 4 p.m. CT. The broadcast will recognize the Musial Awards’ 2020 honorees, including Baseball Hall of Famer Hank Aaron, recipient of this year’s Stan Musial Lifetime Achievement Award for Sportsmanship, and NASCAR driver Bubba Wallace, recipient of the Stan Musial Award for Extraordinary Character.