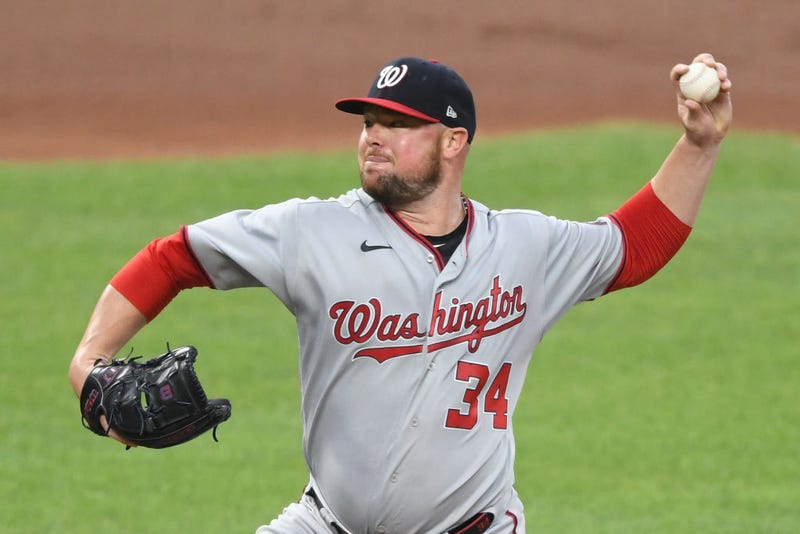 ST. LOUIS (KMOX) - The St. Louis Cardinals have acquired pitcher Jon Lester from the Washington Nationals in a trade for outfielder Lane Thomas.

It was the second move St. Louis made at the trade deadline on Friday. The

We have acquired LHP Jon Lester from the Washington Nationals in exchange for OF Lane Thomas. pic.twitter.com/jg5TV2R57Z

The MLB trade deadline expired at 3 p.m. CT today. The Cardinals also received pitcher J.A. Happ in a trade that sent pitcher John Gant and a reliever to the Minnesota Twins. 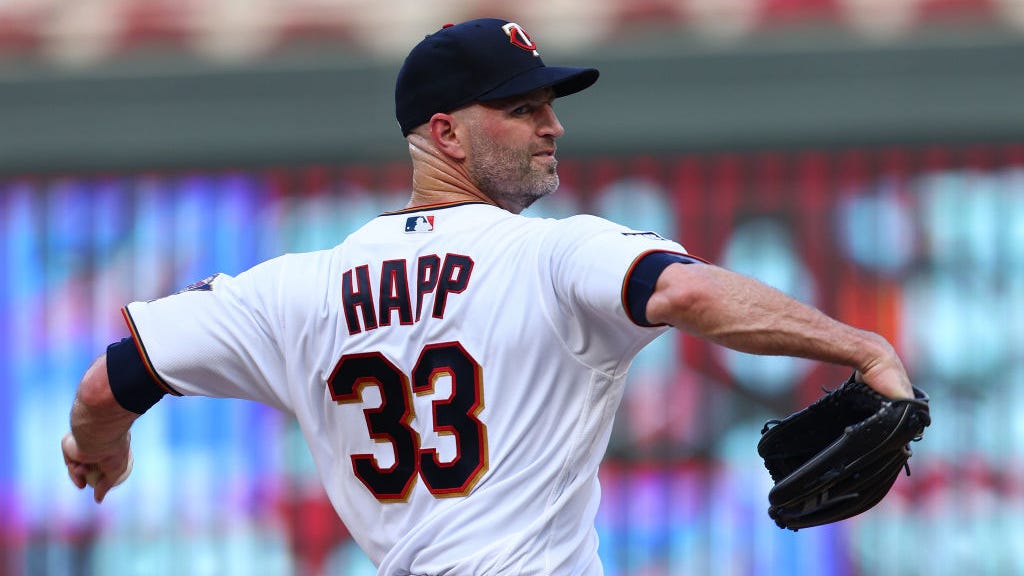 Thomas, 25, appeared in 32 games with the Cardinals this season but has spent much of the year in Triple-A. He's hitting .104 with 17 strikeouts and 10 walks in 58 plate appearances in the majors this season.