ST. LOUIS (KMOX) - When asked after leading the St. Louis Cardinals to a win on Monday night, pitcher Adam Wainwright admitted that he purchased and used a sticky substance to help him on the mound. It's a topic that's been the controversial theme of the 2021 season.

The Cardinals veteran was highlighted in a Sports Illustrated article about former Los Angeles Angels equipment man Bubba Harkins who was fired for providing more than a dozen MLB pitchers with a sticky mixture of substances to improve their grip on the ball. The story says Wainwright paid $300 via Venmo to Harkins – labeled for "kale salad and beans" – in 2019. Wainwright admitted he used it in six or seven games that season, but says he hasn't used or bought anymore since. 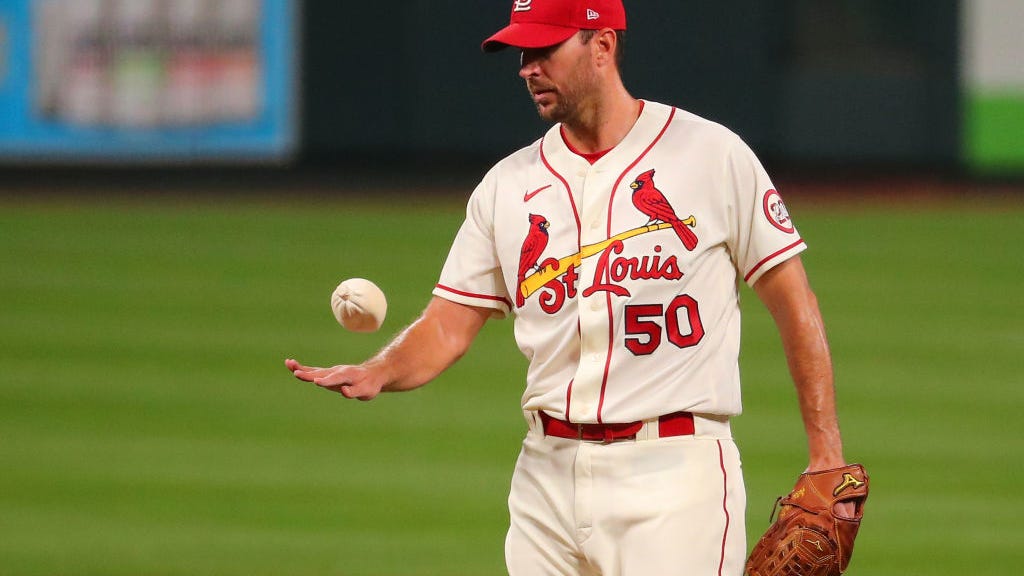 Former MLB employee says he was fired as scapegoat; Wainwright named in lawsuit

"I’ve got nothing to hide. What Bubba said is true. I tried it in 2019. Obviously, it didn’t work for me," Wainwright says. "You can check the order. I only had one order with that guy. I gave it away very soon afterwards."

The 39-year-old is currently the second-oldest player in the National League and was lauded by his manager Mike Shildt for being honest when asked about it.

"Don’t you appreciate a man of integrity?" Shildt said after Monday's game. "He easily could have tried to alibi his way out of it in front of you and owned up to it. I got a lot of respect for a guy who stands up and says, 'I gave it a whirl to see what it was all about.' Didn't like it and stood up and said it."

Both Wainwright and Shildt said the "stuff" that's being used now is much different than what Wainwright used in 2019. 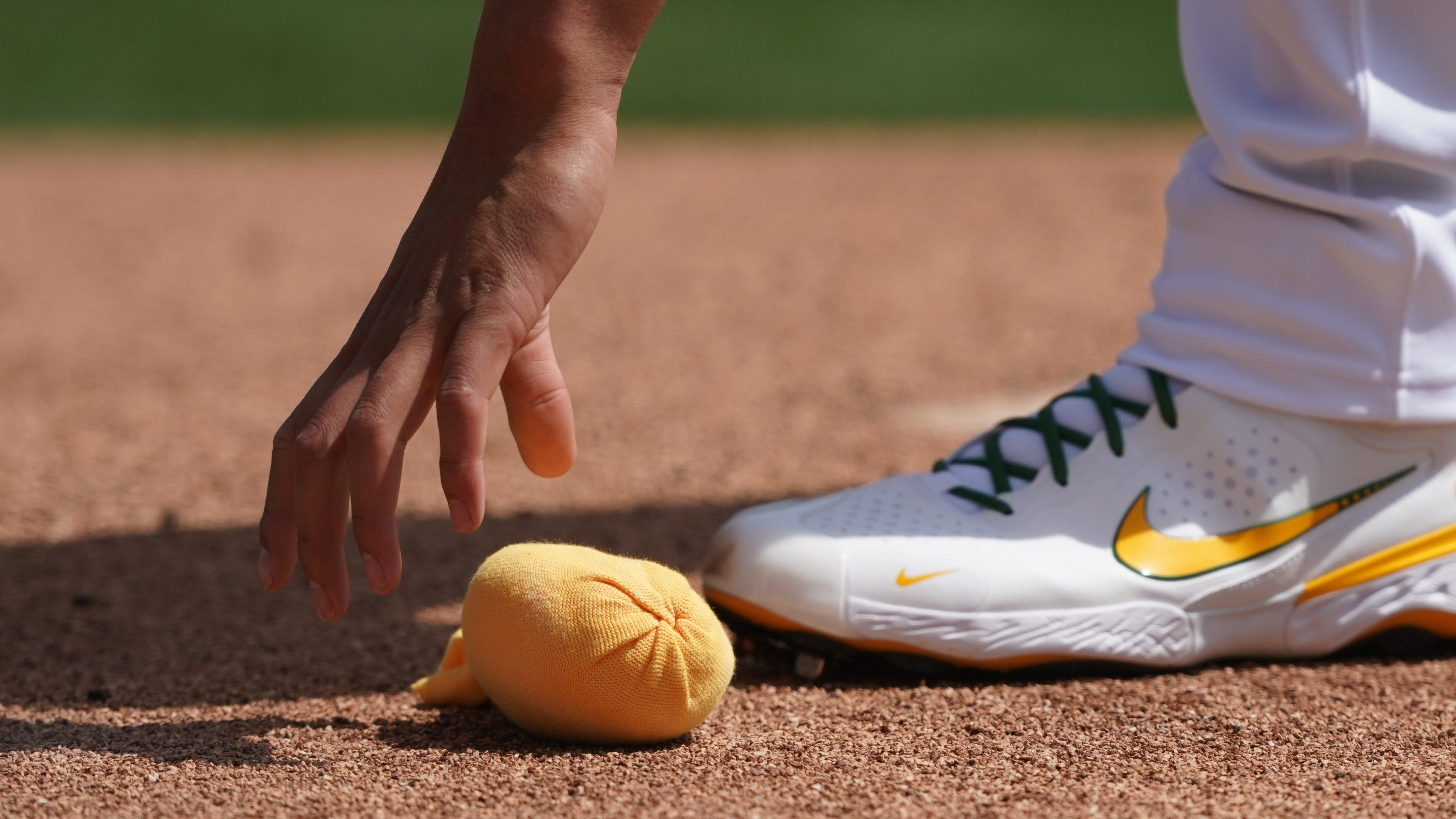 New York Yankees pitcher Gerrit Cole has been bashed for his answer to a similar question, which was, "I don't know how to answer that."

"If it gets me in trouble because I did it years ago, then so be it. I’ve got nothing to hide," Wainwright says. "The truth shall set me free. We’ll see. I don’t know. Maybe it will. Maybe it won’t. I have nothing more to add."

In 2019, Wainwright did not have a standout season, as he was 14-10 with a 4.19 ERA. He says he has never used a foreign substance before that season or since, explaining that he just didn't like the feel of it.

"I never put it on my glove anywhere. If you put it on your hand, by the time you get done with your warmup pitches it's gone if you don't reapply," Wainwright says. "That's why you see these guys going to their gloves every pitch. I don't like doing it and I never liked doing it. Honestly, I pitched for so long without it, it changes your release point, it changes how you do a lot of things. That changed the way I pitched and I didn't like it. So, I ditched it."

There's been no indication that Wainwright or other pitchers would be punished for past instances of using a foreign substance. However, new reports say the league is set to announce a new rule that would make any player who is caught with "sticky stuff" and other outside substances subject to a 10-day suspension.