ST. LOUIS (KMOX) - On Sunday, for the third time this season and the second time in less than a week, a St. Louis Cardinals pitcher hit a batter in the face or head. Manager Mike Shildt acknowledge he needed to respond to questions about the incidents, but says it's not something that needs to be made into "a thing."

Shildt was asked about the series of hit batters, the most recent happening Sunday with Carlos Martinez hitting Pittsburg Pirates catcher Jacob Stallings in the cheek with a 0-2 fastball. Stalling remained in the game and Martinez apologized immediately to him during the game.

It came five days after Cardinals reliever Genesis Cabrera hit Philadelphia Phillies outfielder Bryce Harper in the face with his first pitch. Then hit the next batter in the ribs with his second pitch of the game. Earlier this year, Cardinals pitcher Jack Flaherty hit Cincinnati Reds infielder Jonathan India in the head with a pitch. 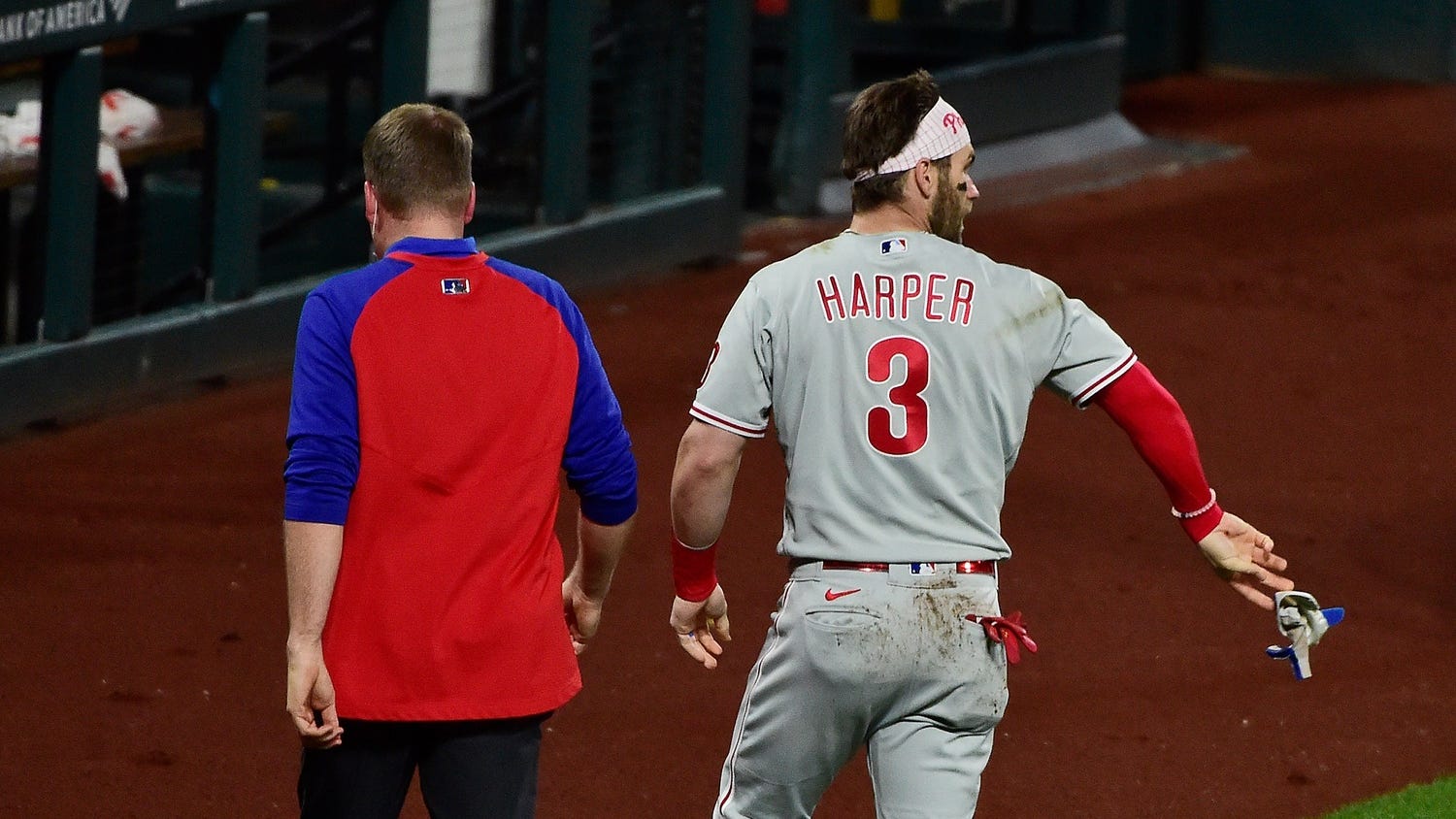 "We're not trying to do it," Shildt says. "The balls get away. I really don't want to make more of it than it is. I'm glad he's OK. Just a couple of balls get away. Let's don't make it a thing here. It's clearly not."

St. Louis pitchers haven't shown great control this year, with the first month of the season now behind us. The Cardinals are fifth in the league in walks with 108 this season and seventh in wild pitches with 16.

Shildt was asked if he thinks the recent errant throws can be attributed to rule changes in baseball, such as a redesigned baseball, limited workloads and greater enforcement of pitcher using foreign substances to improve grip.

"They're isolated instances," Shildt says. "Is it the baseball? That'd be pure speculation. Is it substances? I don't think it's that at all. When you're thinking about 150 pitches a day taking place and a couple balls get away. It's concerning, we don't like to see it, but I don't think there's a reason for it necessarily."

Martinez also was asked about his grip on the new baseball but said the new rules are not a factor.

"Can't ignore it. And we have to answer for it," Shildt says. "They're individual situations that happened relatively close together and I don't know what more to tell you."