ST. LOUIS (KMOX) - We know St. Louis Cardinals manager Mike Shildt will always stand up for his players, but it's rare for him, or any MLB manager, to go out of their way to commend an opposing player. But that's exactly what Shildt did for Phillies star Bryce Harper.

It comes a day after Harper was hit in the face with an errant 97 mph fastball from Cardinals reliever Genesis Cabrera – it was his first pitch of the game on Wednesday. His second pitch hit the next batter, Didi Gregorius. Harper was taken out of the game and later posted a video on social media that he was OK, saying, "Face is still there, all good."

Bryce Harper was hit in the face by a 97 mph pitch.

Scary moment. He left the game under his own power 🙏 pic.twitter.com/KPGA8cyFKX

We learned from Shildt that Harper also "sent over a nice text" to Cabrera. Shildt then gave about as high a praise of a player we've ever heard him give. 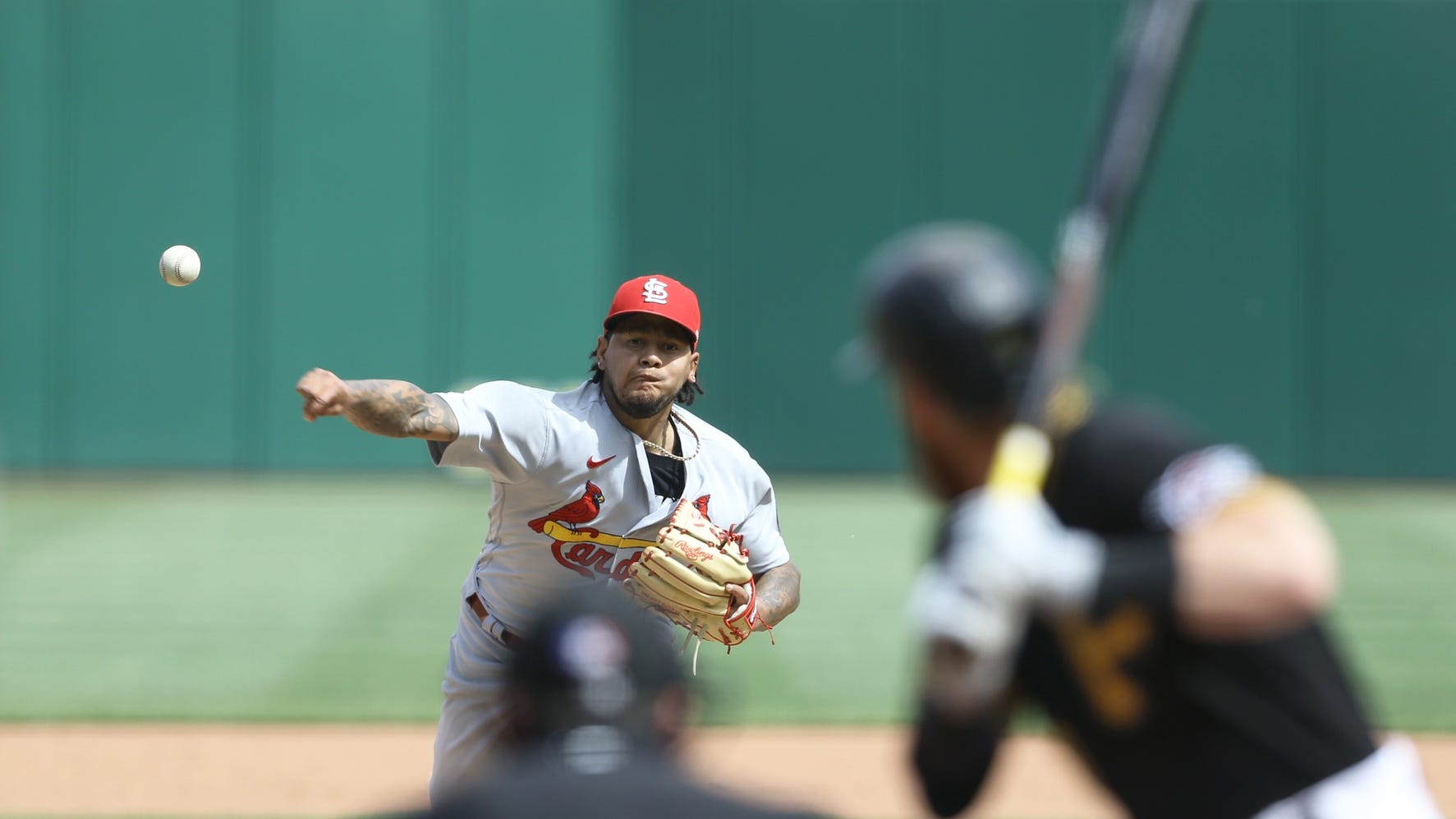 "You wanna talk about a first-class move," Shildt says. "Whoever is a fan of Bryce Harper or has children who are fans of Bryce Harper, support that guy. Because what he sent over in a message today was completely a class act."

Mike Shildt: Bryce Harper sent a very nice text to Genesis Cabrera earlier today. What he sent over was completely a class act. He wanted to make sure Genesis knew that he knew it was unintentional. A lot of respect for Bryce Harper #STLCards pic.twitter.com/i7F6uyS2bJ

The Cardinals manager says Harper wanted to make sure Cabrera knew, that he knew, the ball to his face was unintentional. Harper also said in the text that he'd be free to talk with Cabrera about it.

You can watch Shildt's full comments in the video at the top of this page. Cabrera also issued an apology to Harper after Wednesday's game:

Génesis Cabrera apologizes for a pitch that hit Bryce Harper in face in the sixth inning. #STLCards pic.twitter.com/ePOLdSQpK1

Before the Harper comments, Shildt discussed the way both teams handled what happened after both Harper and Gregorius on Wednesday, as Cardinals third baseman Nolan Arenado was hit with a pitch on Thursday.

"We move on. That's how the game polices itself," Shildt says. "That's why you didn't see this ugly, people going nuts, skirmish."

The Cardinals won't play the Phillies again this season, but we'll see what happens if a postseason matchup is in the future.