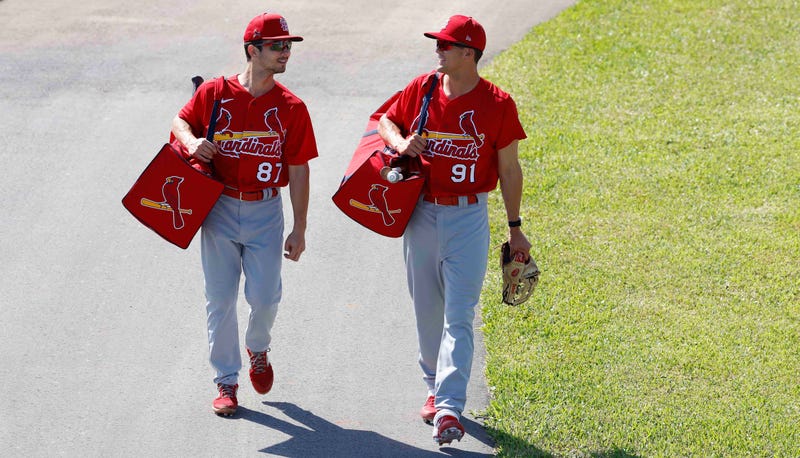 ST. LOUIS (KMOX) - With the St. Louis Cardinals looking for a spark plug to help put them back on a winning streak, outfielder Lars Nootbaar has been called up from Triple-A and is expected to make his MLB debut as soon as Tuesday night.

The 23-year-old from California has been impressive on the field for the Memphis Redbirds as of late – batting .329 with five home runs and 17 RBI over 29 games. But what he's done recently off the field might be even more incredible.

It’s time for your Lars Nootbaar. Here’s a clip from my guy @kyler416. The @Cardinals have called up the outfielder to make his major league debut. 🍫 #stlcards https://t.co/o87b38xkP2

The Minor League Baseball season was canceled due to the pandemic last year, so Nootbaar, like many other unpaid prospects needed a paying job. He started working for a friend in his Southern California hometown where he worked on parts that were used to build fighter jets, according to Rob Rains of STLSportsPage. The company, Northrop Grumman, hired him as "basically muscle" Nootbaar says of his time as a handyman mechanic.

"The engineers would draw up these graphs and blueprints of what we had to build. I was in composite tooling," Nootbaar told Rains. "We would build 12-foot platforms, or whatever they needed. I was sanding, carrying, sawing, screwing – just basic muscle work.”

In honor of Lars Nootbaar being selected, here are some of our favorite Lars Nootbaar faces. https://t.co/2iITTvP3d5 pic.twitter.com/gpDcpt3E8M

Now, he's about to make his MLB debut with the Cardinals. He's in the starting lineup, batting ninth and playing left field as St. Louis faces the Detroit Tigers at 6:10 p.m.

Nootbaar was the Cardinals eighth-round draft pick (243rd overall) out of the University of Southern California in 2018. He was hurt for part of the season but ranks fourth in both batting and on-base percentage among all Triple-A players. 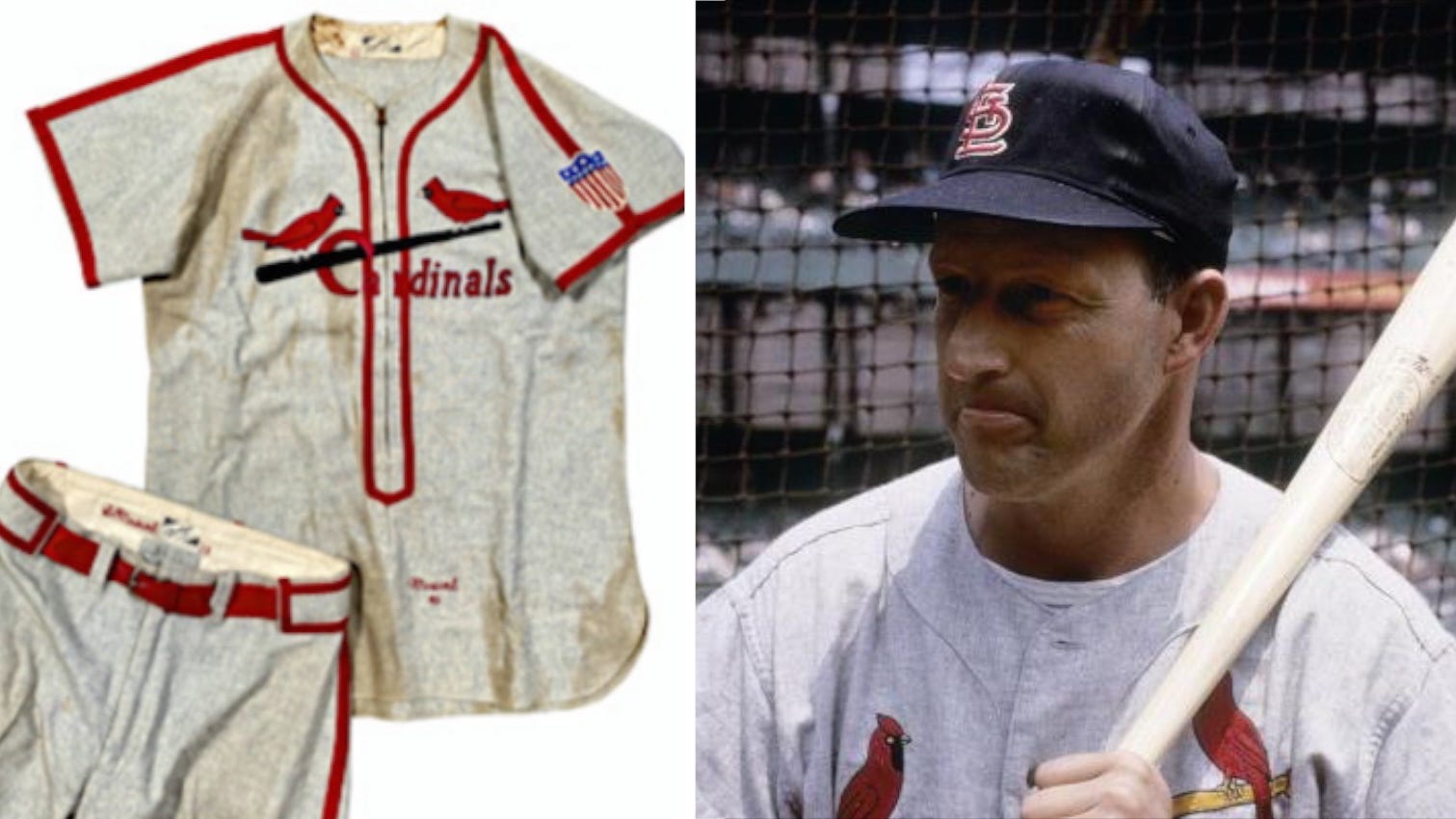 He has appeared at all three outfield positions without committing an error in 44 total chances. He also was tied for seventh in all of MiLB and tied for second among all Cardinals minor leaguers in 2019 with 16 outfield assists.