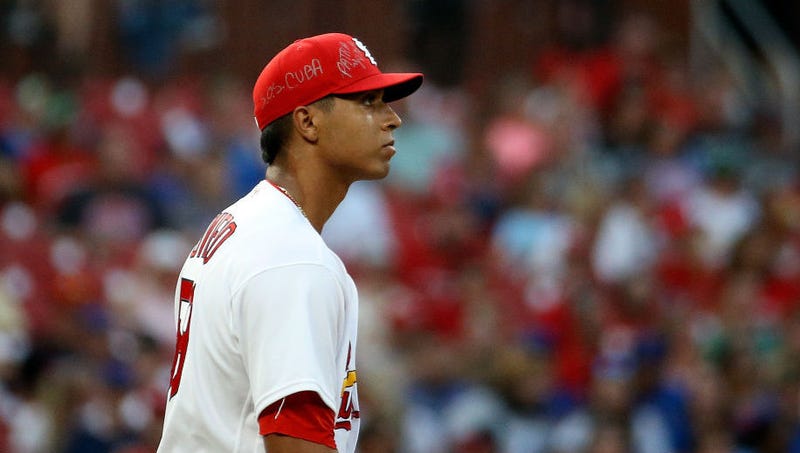 ST. LOUIS (KMOX) - Although the St. Louis Cardinals bullpen blew what would have been Johan Oviedo's first career win, the 23-year-old said after the loss, "I was happy." One reason was that he was able to share a message of great importance to him by writing it on his hat.

The Cardinals' rookie pitcher is from Havana, Cuba and still has family there. Earlier this week, the "biggest anti-government protest in decades" took place in his hometown as the country faces food shortages and high prices amid the coronavirus crisis. President Joe Biden released a message in support of the Cuban people and urged the Cuban government to serve their people "rather than enriching themselves."

Oviedo wrote “SOS CUBA” on the side of his cap, and next to the STL logo on the front, he wrote "Patria Y Vida," which means My Homeland / My Life. It's a rallying cry that many protesters in Cuba have been using.

Despite the best performance of his career (5 innings, 3 hits, 1 run, 1 BB, 5 strikeouts) being tarnished by a ninth-inning blowup by St. Louis and allowing the Cubs to score six runs on three hits, Oviedo had a positive message after the game.

Johan Oviedo, born in Havana before spending part of his adolescence in Florida, joins a score of MLBers sporting a message in solidarity with the Cuban people: https://t.co/ERFvam83GA

"I was happy, one, because I gave the team a chance to win the game,” Oviedo said of his performance. Then was asked about the message on his hat. "My country right now is going through some battles. Government. People. This was one way I got to really support them and try to make things better for the people."

He says his entire family is still in Cuba, but adds that they are safe and doing OK.

His teammate, Nolan Arenado, has also donned a similar message on his hat earlier this year. The Cardinals' third baseman's father was born in Cuba and in the July 16 game in Colorado, he wrote "Patria Y Vida" on his hat.

Josh Fuentes of the @Rockies and Nolan Arenado of the @Cardinals will be wearing hats with the words #PatriaYVida (My homeland/My life) in solidarity with the Cuban people. Cousins Fuentes and Arenado both have Cuban heritage. pic.twitter.com/QvTDATK9Li

Arenado's cousin is Rockies infielder Josua Fuentes, and their grandfather was a political prisoner in Cuba, according to a Denver Post report. 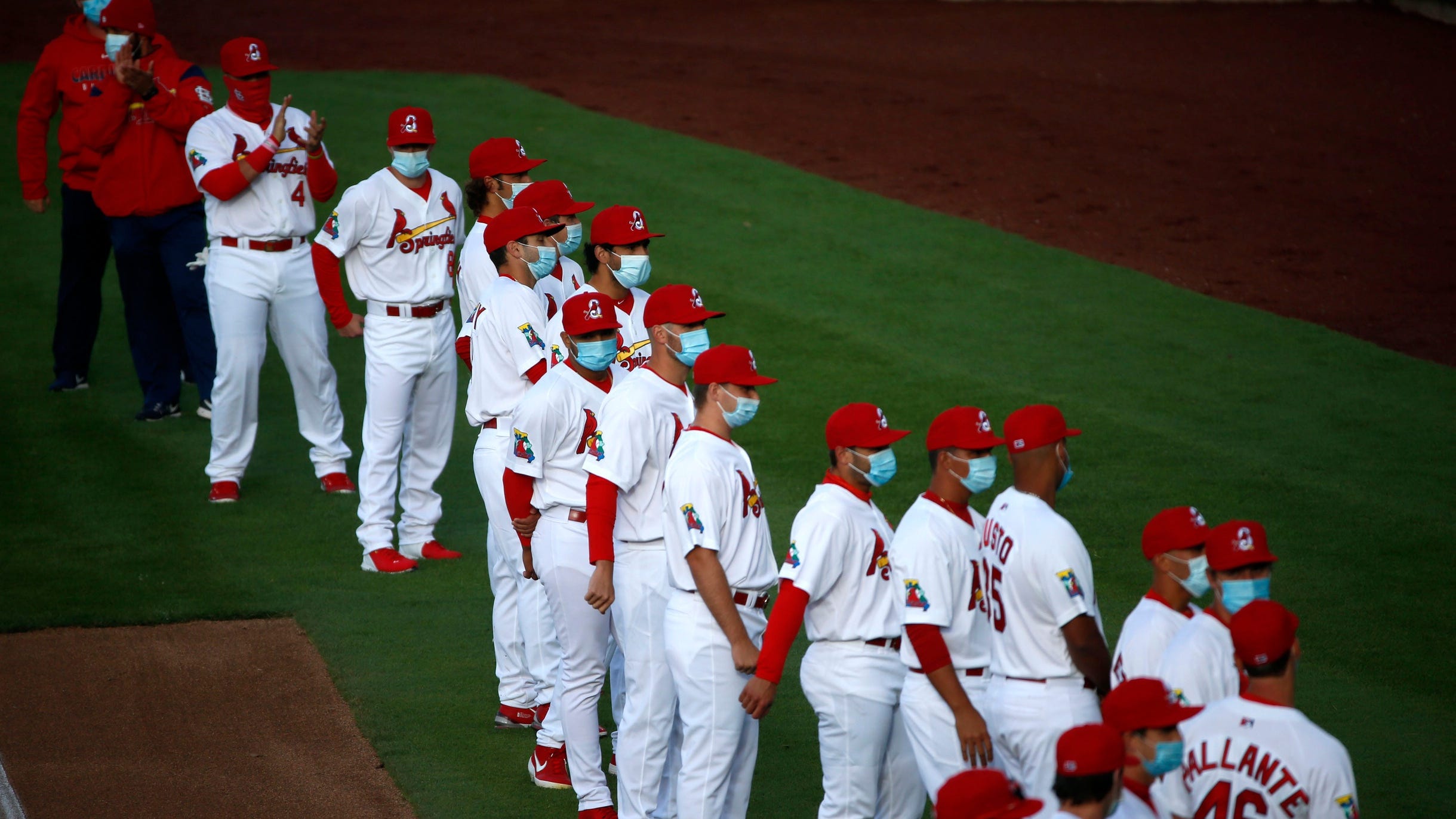 ’These things do happen’ | Cardinals AA team had to sleep on chairs, floor on road trip