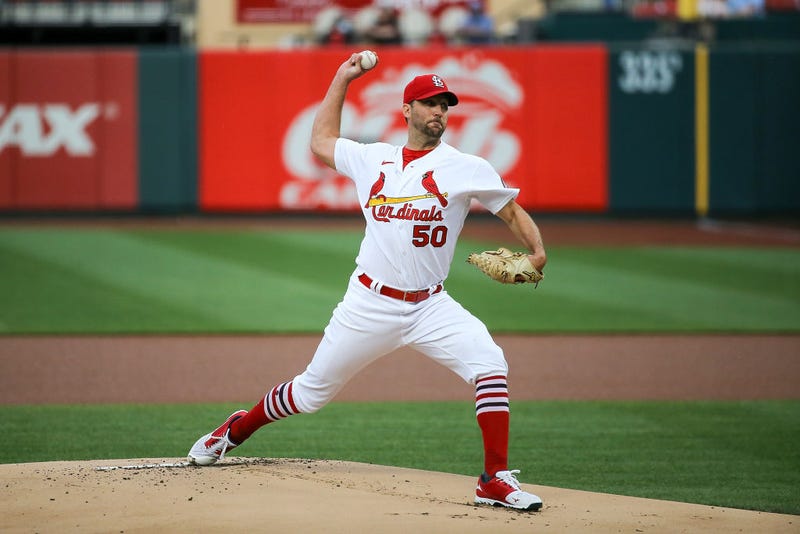 ST. LOUIS (KMOX) - St. Louis Cardinals pitcher Adam Wainwright will not be traveling with the team to Pittsburg for this weekend's series. The team announced he has been placed on the injured list. According to multiple sources, it's due to COVID-19 concerns.

A member of Wainwright's family has tested positive for COVID-19 and the Cardinals are making the roster move for "precautionary" reasons, reports The Athletic's Katie Woo. 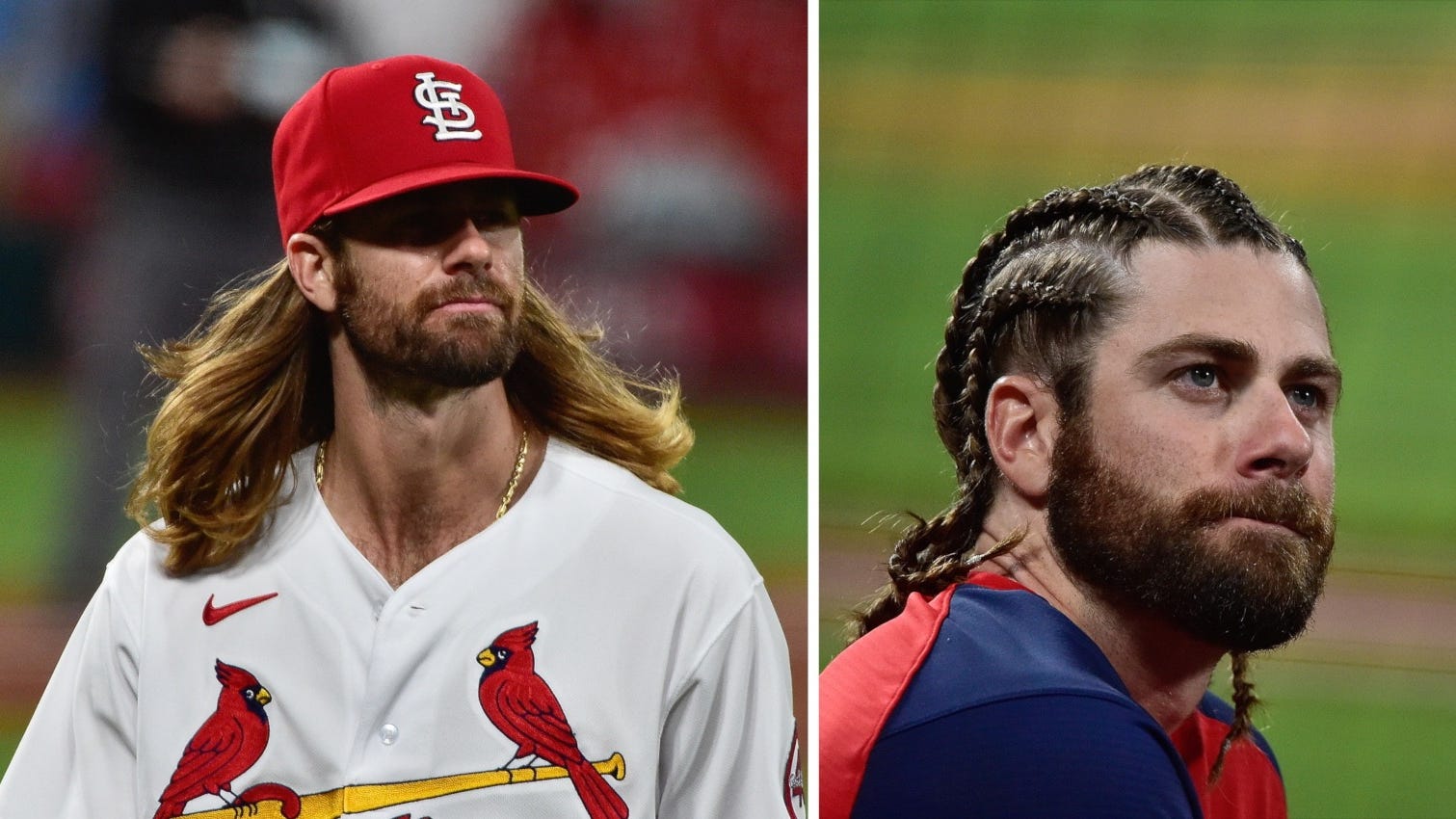 Wainwright was set to start on Sunday. He's 0-3 this season with a 4.08 ERA< but is coming off back-to-back greats starts for St. Louis. He's struck out 18 in his last 16 innings of work against the Nationals and Phillies, allowing just three runs.

In another big roster move, St. Louis has activated outfielder Harrison Bader who hasn't played yet this season due to a forearm injury.

The 26-year-old will likely be taking over in centerfield, bumping Rookie-of-Year candidate Dylan Carlson to right field and in left, will have reigning Gold Glove winner Tyler O'Neill who has a .333 batting average with three home runs in his last five games. 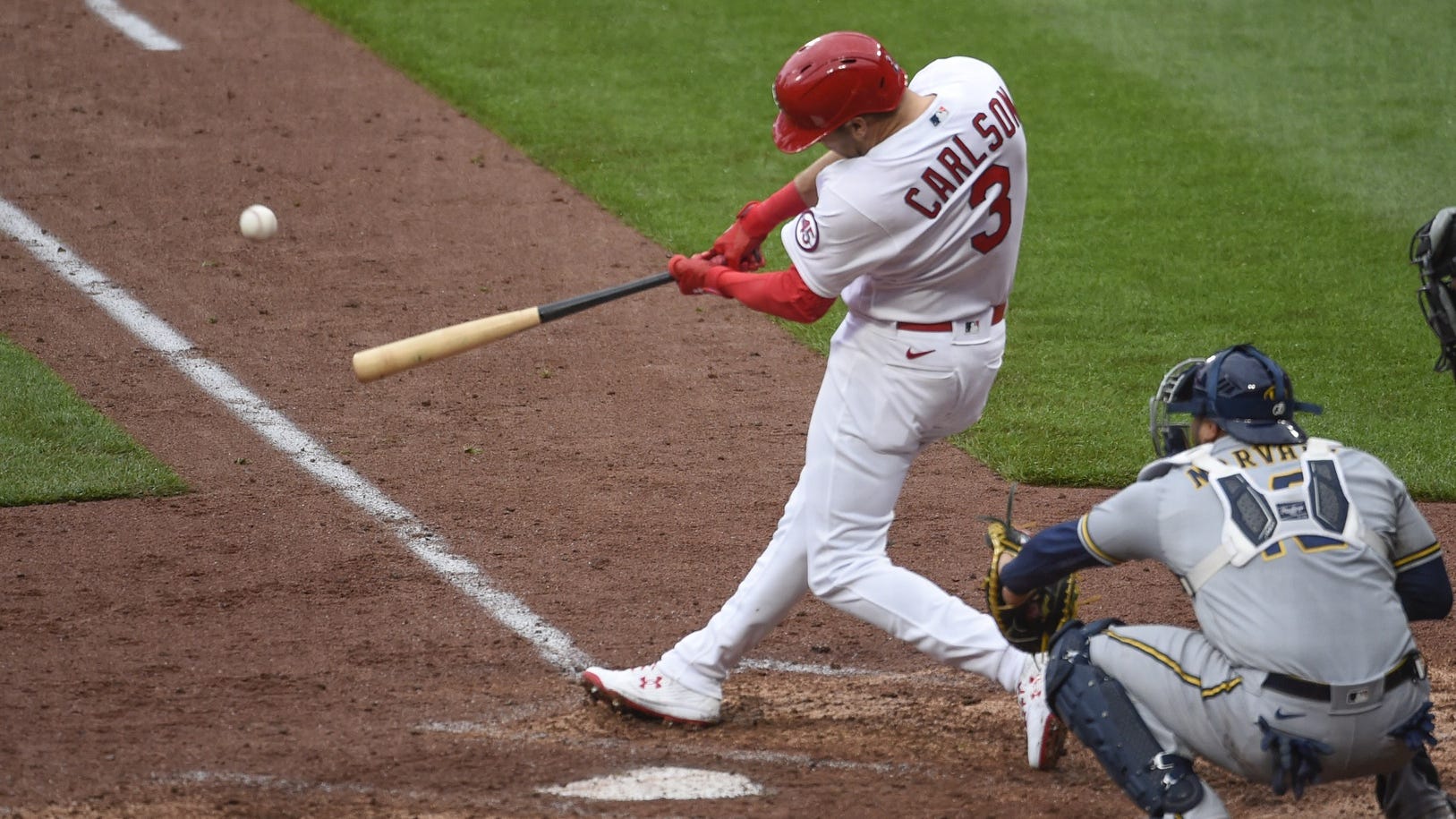 Dylan Carlson for Rookie of the Year? Let's check the competition

The Cardinals also place pitcher Andrew Miller on the IR with a blister on his right foot and recalled Kodi Whitley to take his place.