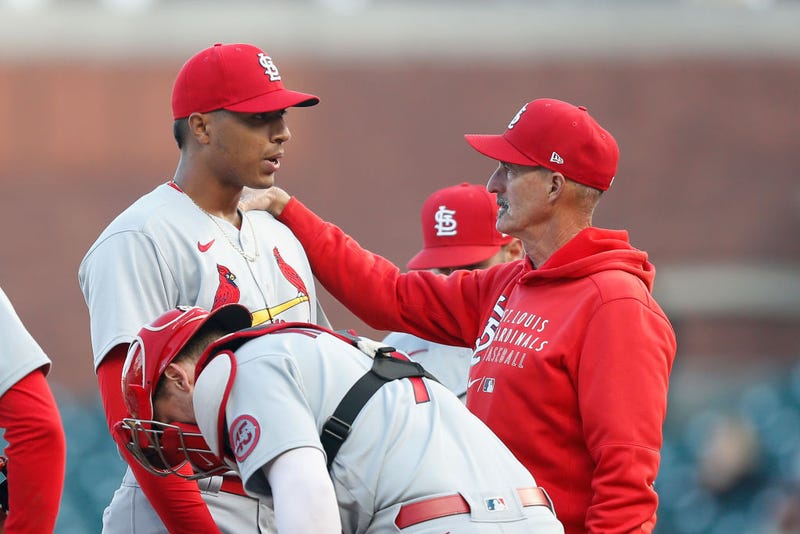 ST. LOUIS (KMOX) - The St. Louis Cardinals starting rotation will continue to rotate on Monday night against the Chicago Cubs. With Jake Woodford set to start his first game of the season for St. Louis, he'll be the 10th different Cardinals pitcher to start a game this season.

The feat is no record. In fact, St. Louis used 11 different starting pitchers during the 2019 season which ended with an appearance in the NLCS. But the second half this season has only begun. Here's how many starting pitchers the Cardinals have used the past five full seasons: 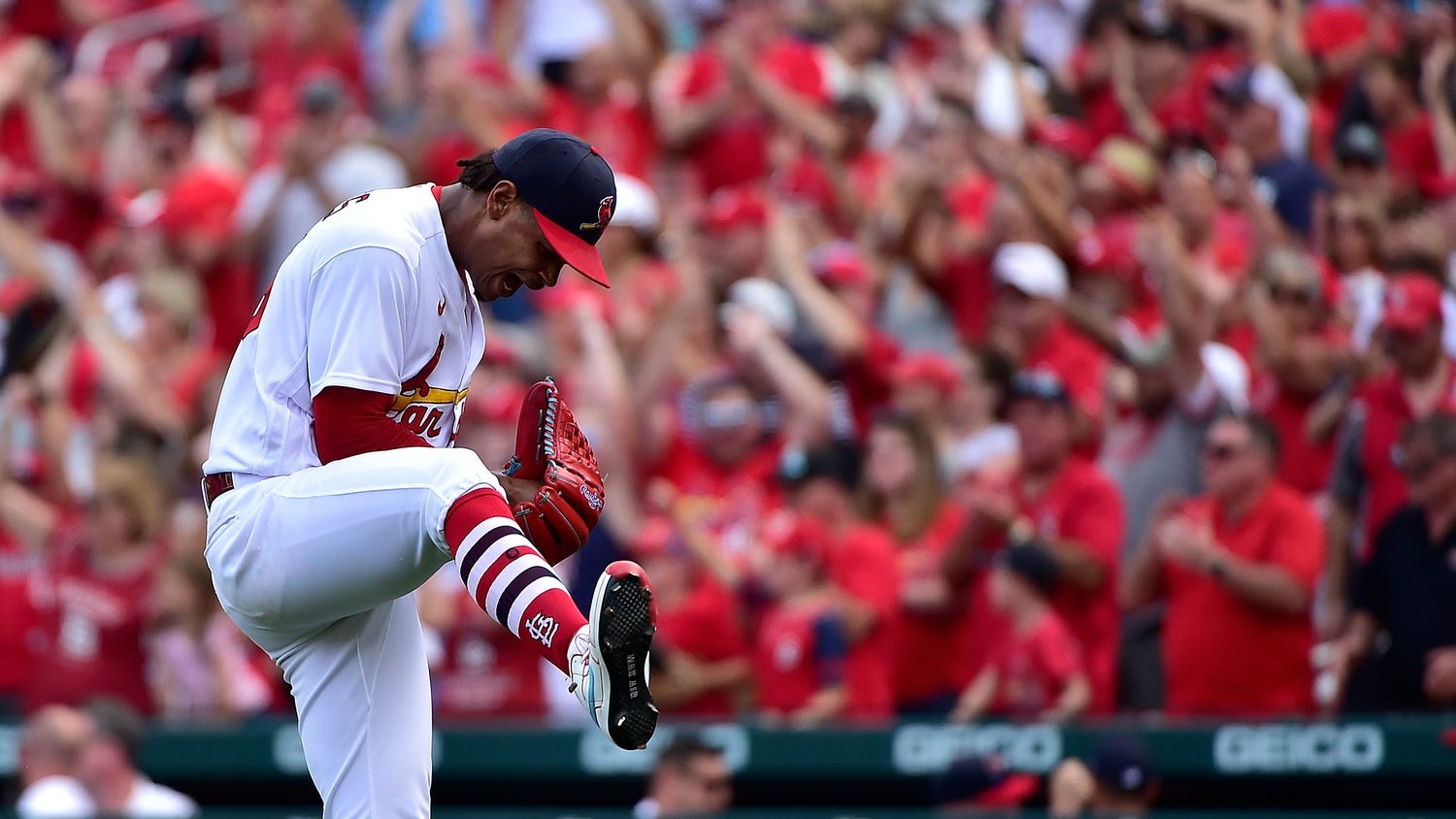