By Rob Bradford and Sam Masterson

David Ortiz is joining the ranks as one of the greatest baseball players of all time. In his very first time on the ballot for induction into the National Baseball Hall of Fame, Ortiz has been elected into the Cooperstown shrine.

Former St. Louis Cardinals third baseman Scott Rolen fell narrowly short this year, but his chances to get in next year are looking very promising.

Ortiz was the only player from the 30-candidate 2022 class to reach the 75% threshold needed for induction, garnering 77.9% of the vote.

Those just missing out on joining Ortiz were Roger Clemens (65.2%) and Barry Bonds (66%), both of whom were in their 10th and final year of eligibility. Rolen had the fourth-most votes, at 63.2%.

All of the players ahead of him this year won't be on next year's ballot. The 2006 World Series champ, seven-time All-Star and eight-time Gold Glove winner will likely be a Hall of Famer soon. 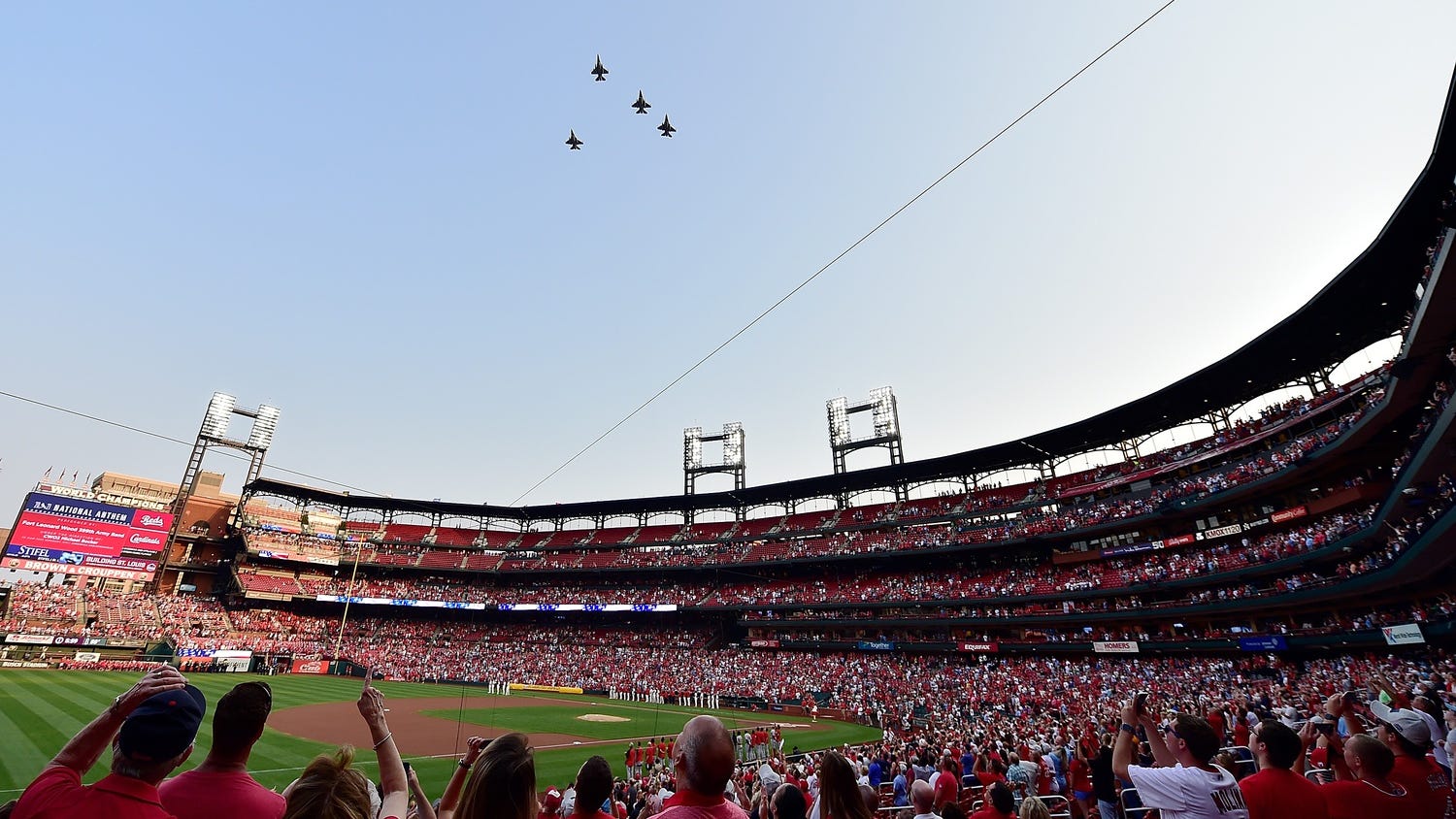 Clearly helping Ortiz’s vote total was the last impression he left, which saw the designated hitter cap a 20-year career by turning in one of the best seasons of his career, hitting .315 with a 1.021 OPS and 38 homers.

But it was the slugger’s postseason track record that truly separated him, winning the MVP for both the 2004 American League Championship Series and 2013 World Series. Ortiz, who played for three World Series-winning teams (2004, 2007, 2013), appeared in a total of 18 postseason series, hitting .289 with 22 doubles, 17 homers and 61 RBI in 85 games.