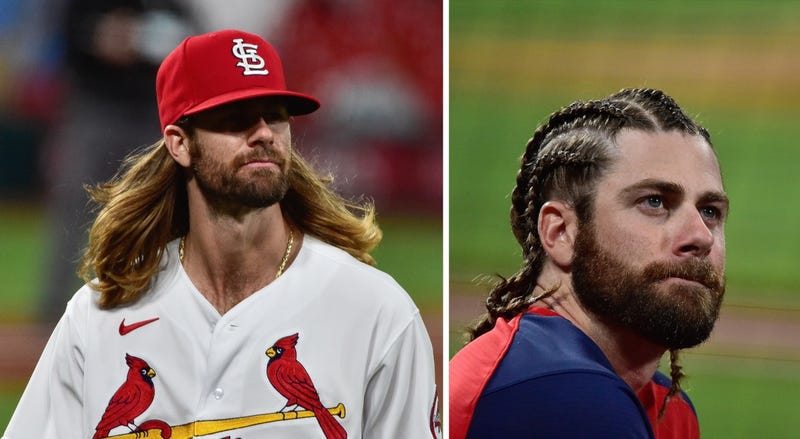 ST. LOUIS (KMOX) - The St. Louis Cardinals pitching staff has had a lot to celebrate in the last couple weeks, with the best ERA in baseball since April 18. One pitcher, in particular, is really letting his hair down.

John Gant, the 28-year-old starter, is going viral on social media for the second time this year. The first time it was people pointing out the fact that he's "good at baseball," this time it's about his wild new hairdo. 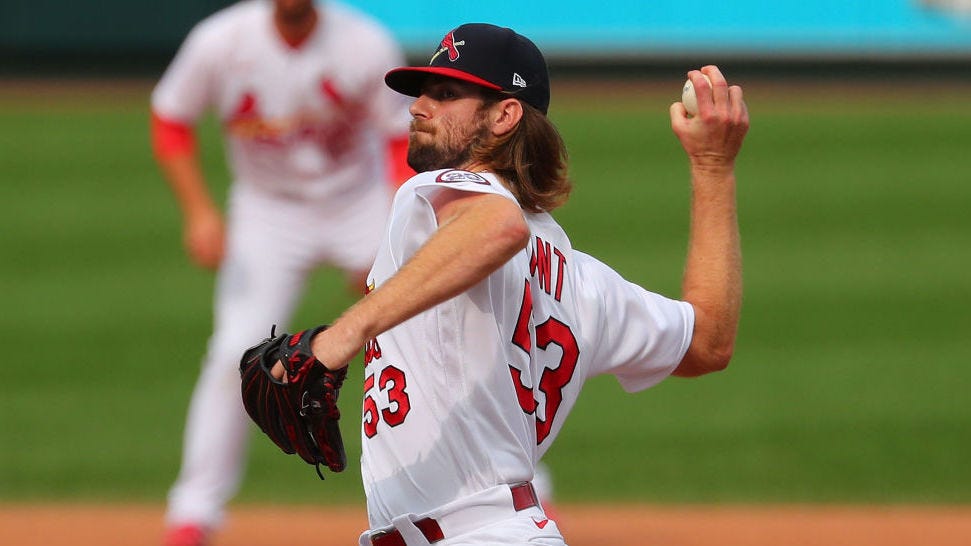 As you can see in the photo at the top of this page, he used to have long flowing locks, but on Tuesday night we saw a new look:

So how does Gant take care of this hair?

"I wash it about once a month, put a little oil in it and I just let it do its own thing," Gant told Bally Sports Midwest.

What's John Gant's favorite thing about being a starter? "I get to play baseball with my friends longer." #STLFLY

Here's what a few people had to say about his new cornrows:

Hair of someone who is good at baseball #STLFLY

One fan even got Gant to give her a wave from the Cards dugout:

this is it. i have peeked. i can go no further in any career field. https://t.co/LWxepWdWg4

But not everyone is in love with the new look:

Is Gant married? If so she needs to have a talk with him about his hair.

Why does my man John Gant have cornrows 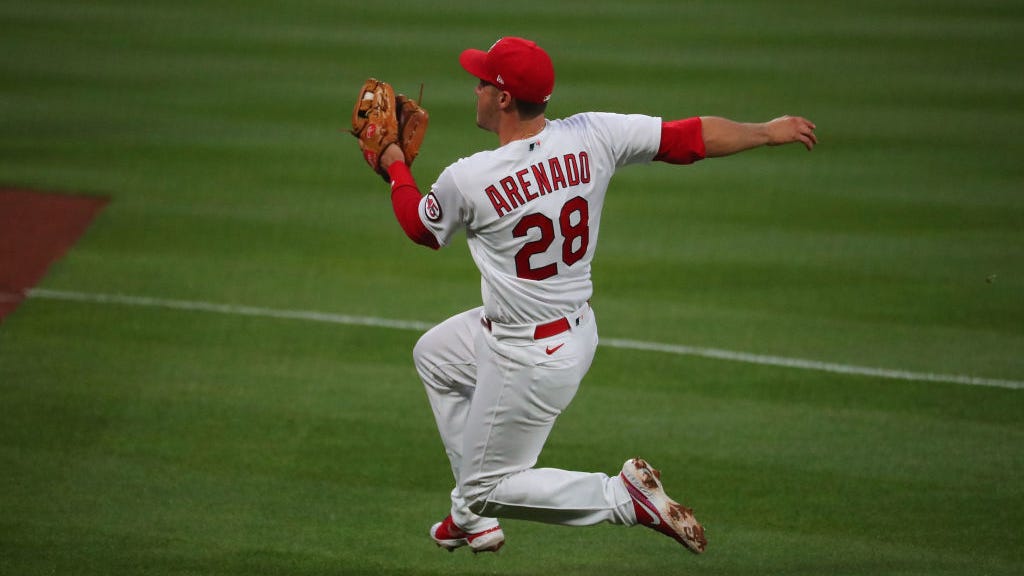 Gant's next start will be on Friday at 5:35 against the Pittsburg Pirates, we'll see if the new cornrows stick around until then. He's 1-2 this year with a 2.25 ERA. He's part of a rotation for St. Louis that, going into Tuesday's game, had an MLB-leading 1.69 ERA while making seven consecutive starts of five innings or more with two earned runs or fewer.