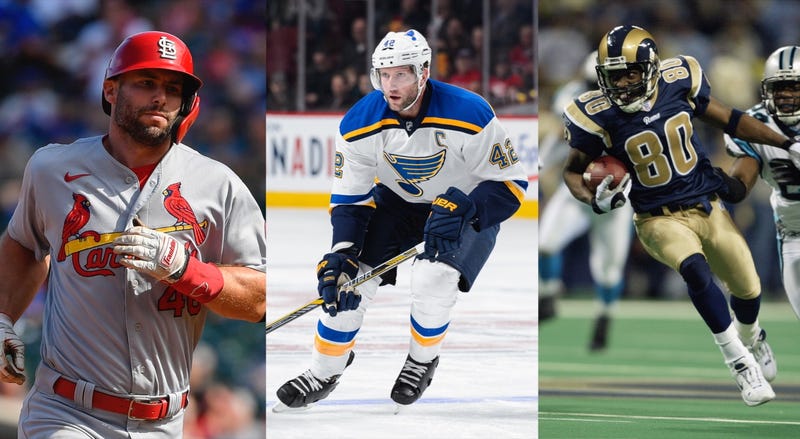 Here's who will be honored Monday night:

Every banquet since its inception has aired on KMOX Radio. This year’s banquet can be heard beginning at 8 p.m. on Dec. 6. 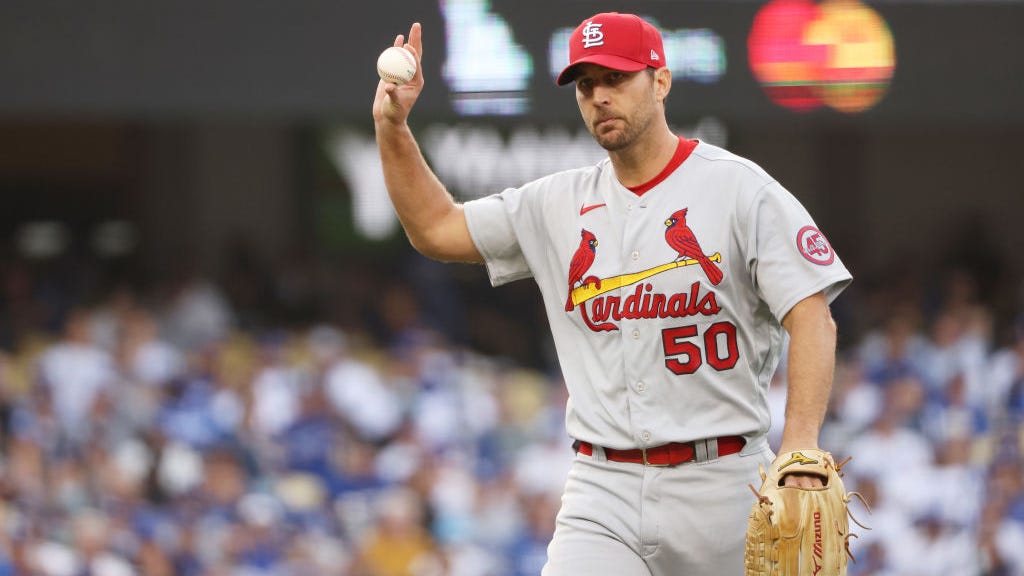